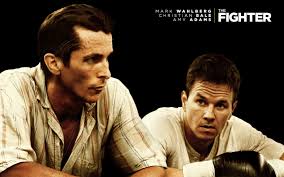 The year was 2010. Young Travis Burgess gave himself a mission: to see all the films nominated for Best Picture. It was a mission in which he did not succeed, but allowed him to discover sites that educated him, films that changed him, and the nature of his true calling. Looking back, I notice a lot of overlap between Best Picture and my Top Ten, and I stand by that, as I think the Academy got it pretty right. I think I would move The Social Network up to #2, but other than that I think I did pretty well for my first time out, and it was a sign of many good things to come. And in terms of quality, 2010, at the very least, gave us the incomparable wonders of Rubber and The Human Centipede. So there’s that.