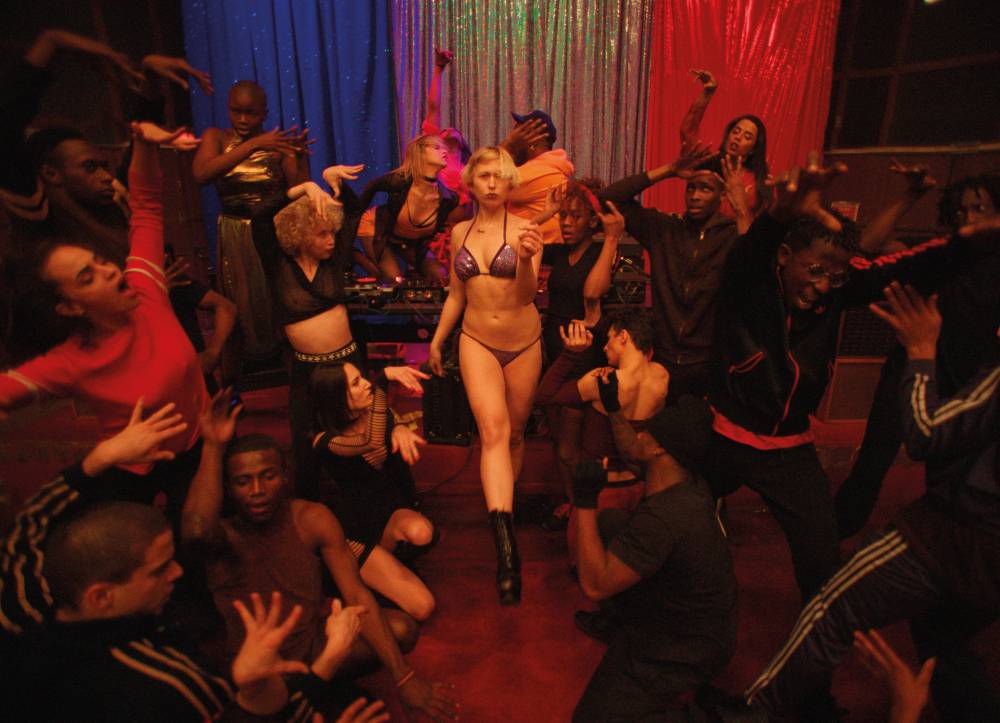 You know, 2019 was all in all a great year for cinema. Sure, it was no 2015 or 2017, but it really pushed the boundaries of what film could do in new, and exciting ways. I like to say that each year develops a theme that runs through Hollywood, in one way or another, whether intentionally or otherwise, for creators to dissect and study – like 2014’s interest in the mental cost of the creative process, or 2016’s interest in grief and loss. 2019 asked two very different questions, and explored them in uniquely interesting ways. The first asked the question, “What does it mean to be good, and how does one achieve it?” This through-line can be found in everything, from A Beautiful Day In The Neighborhood and The Farewell to Little Women and Jojo Rabbit to Just Mercy andThe Two Popes. The second tackled the tricky subject of class, wealth, and greed, a topic of interest as prices continued to go up while most wages stayed the same. Anxieties could be found in big budget horror, like Us, brilliant low-budget satires like Hustlers, and even films made for a few hundred bucks by rising stars, like The Last Black Man In San Francisco. 2019 was a year that gave us fantastical musicals, funny superheroes, and several failed blockbusters. But if 2019 can be boiled down into two films, it would have to be the two biggest news stories of the year. It was the year that Avengers: Endgame took the world by storm and broke the box office record. And it was the year that the phenomenal Parasite redefined what foreign language films can do by becoming a box office smash and winning Best Picture. It’s hard to say, so early into the future, what I would change about my Top Eleven. I can see Uncut Gems and Honey Boy both moving up with repeat viewings, but would they crack the next tier? Knives Out and The Dead Don’t Die were both hysterical, but were they hysterical enough? And what would change within the Top Eleven? Surely Parasite will continue to rise, and perhaps Midsommar and The Report will drop a few spaces – they are the films I’ve had least interest in revisiting, due to their unsettling natures. Who’s to say? But as of today, I’m happy with that list. I’m happy with those films. And I’m happy with 2019 as a whole.

You can see my Worst of 2019 list right here

You can see my Sacred Wall Awards list right here