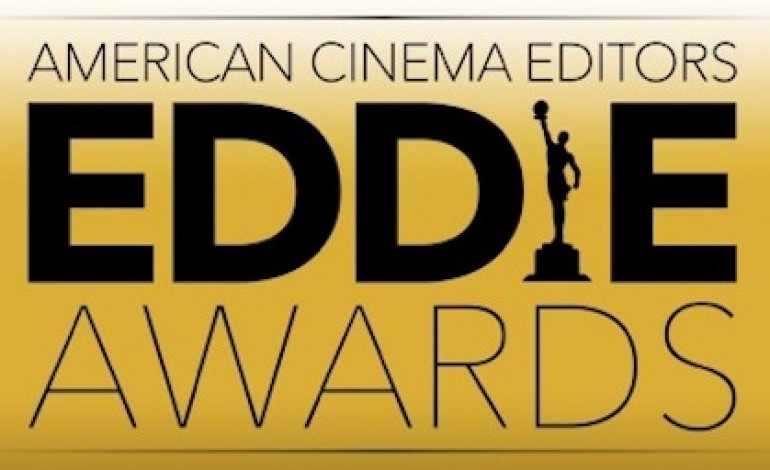 Well guys, it’s time. The American Cinema Editors’ Awards (ACE) have announced their nominees for 2017, meaning the guilds are weighing in and we’re finally in the home stretch of the season. And quite frankly, they’re keeping things just as interesting as before, making sure that almost all of the best-edited films are reflected here.

Looking over the film nominees, the thing I find most interesting is that eight of my nine Best Editing predictions are reflected here, including all of my predictions (Dunkirk, Blade Runner 2049, Get Out, Lady Bird, The Shape of Water). We also have nominations for contenders I, Tonya, Three Billboards Outside Ebbing, Missouri, and the most exciting nomination, Baby Driver. Driver could be a dark horse for a nomination with the Academy, and should it get nominated, I wouldn’t be surprised to see it pull off a Whiplash and win the award. It’s also worth noting that, if the ACE award is a chief indicator of Best Picture (and it is), the race is still between Lady Bird, Get Out, and Three Billboards, with Dunkirk, The Post, and The Shape of Water trying to pull off an upset. As for the rest of the nominees, I don’t have many complaints. Driver and Dunkirk are the two best edited films I saw this year, with Blade Runner and Get Out not too far behind. I also love the editing for The Shape of Water and Lady Bird, so I’m happy to see them get love as well. Hell, I even respect the editing for Molly’s Game, even if I personally wouldn’t nominate it here. However, the one thing that I do notice is the most egregious snub of all: Call Me By Your Name. I saw the film on Tuesday and while I won’t give anything away in terms of my review, I will say it definitely deserves to be here. It seems the film’s Oscar train is starting to come off the tracks.

Meanwhile, when it comes to television, I have even fewer complaints. Black-ish should be nominated for everything, and the choice of “Lemons” is absolutely strong. I will continue to cheer when Crazy Ex-Girlfriend gets nominated for anything, and having just seen the episode in question recently, I can confirm its deserving nature. I also applaud the nominations for Feud, Big Little Lies, and GLOW, each of which utilized the craft to great effect. And while it’s a bit obvious, I’m glad to see the awards train is already kicking off for the groundbreaking, remarkable reporting that VICE did following the Charlottesville rally and terrorist attack. Really, my only complaint here is the Game of Thrones nomination, and that’s only because I think it’s for the wrong episode (I would have gone with one of the earlier episodes, before the more bonkers second half of the season). Still, it’s not entirely undeserving of a nomination, and I applaud it nonetheless.

The ACE Eddie Awards will be handed out January 26th. It will be interesting to see what films and shows will win in a remarkable year of editing. You can see the full list of nominees below.