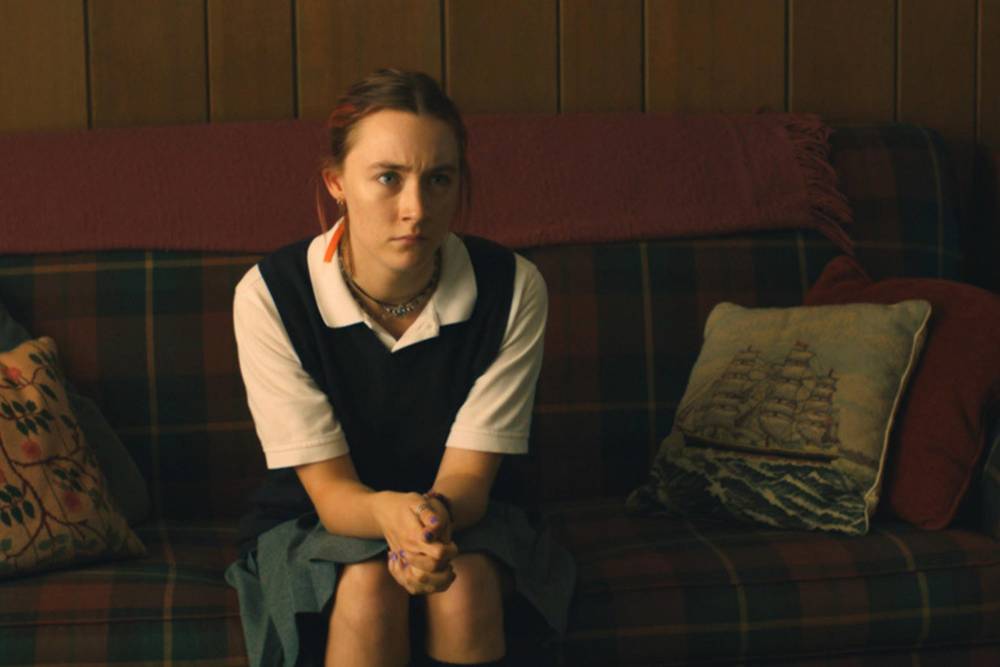 Ladies and gentlemen, after the New York Film Critics Circle Awards, we finally have a frontrunner in the Oscar race. New York has spoken, and Lady Bird is their choice for the Best Film of 2017. While the NYFCC doesn’t usually pick the Best Picture winner, this is a very special year, and considering the film’s major success at every show so far, the universal love the film is receiving, and the fact that Academy members of every background are enjoying it, I can’t help but think the Academy is about to get it very right and name it Best Picture.

Lady Bird also had success in its win for Saoirse Ronan for Best Actress, which very much feels like a coronation in the same way that Brie Larson was coronated in 2015 (not that Ronan herself didn’t giver her a run for her money then). And in a fun little turn of events, Ronan’s onscreen love interest Timothée Chalamet also won Best Actor for his performance in Call Me By Your Name. He is the youngest winner of this award. Meanwhile, the other film with major success outside Lady Bird was A24’s other big film, The Florida Project. Director Sean Baker took home a (deserved) Best Director prize, and Supporting Actor Willem Dafoe continued his J.K. Simmons-esque sweep. However, in the most surprising, but deserving turn of events, Tiffany Haddish took home Best Supporting Actress for her balls-to-the-wall performance in Girls Trip. For those who don’t remember, I was fairly mixed on the film, but even I walked away from that film awed by what Haddish pulled off. She was truly remarkable, and could even sneak into the Best Supporting Actress race with such a weak field. Meanwhile, despite the fact no one’s allowed to talk about it yet, Phantom Thread won Best Screenplay, and Coco continued to sweep the animation awards. However, the most exciting news is that Mudbound became the first female winner for Best Cinematography, thanks to DP Rachel Morrison. Should she be nominated by the Academy, she will be the first woman to do so. And Best Nonfiction Film, Best Foreign Language Film, and Best First Film went to the most predictable winners, Agnes Varda’s Faces Places, France’s BPM (Beats Per Minute), and Jordan Peele’s Get Out.

As per usual, the New York critics have voted for the artsier films available, and overall come up with a strong list of winners. It’s pretty much a “must see” of films from this year, and if you need to make a checklist for the upcoming Oscar season, this would be the place to start. The awards will officially be handed out on January 3rd, 2018, and will be held in memory of film critic Richard Schickel. You can see the full list of winners below.