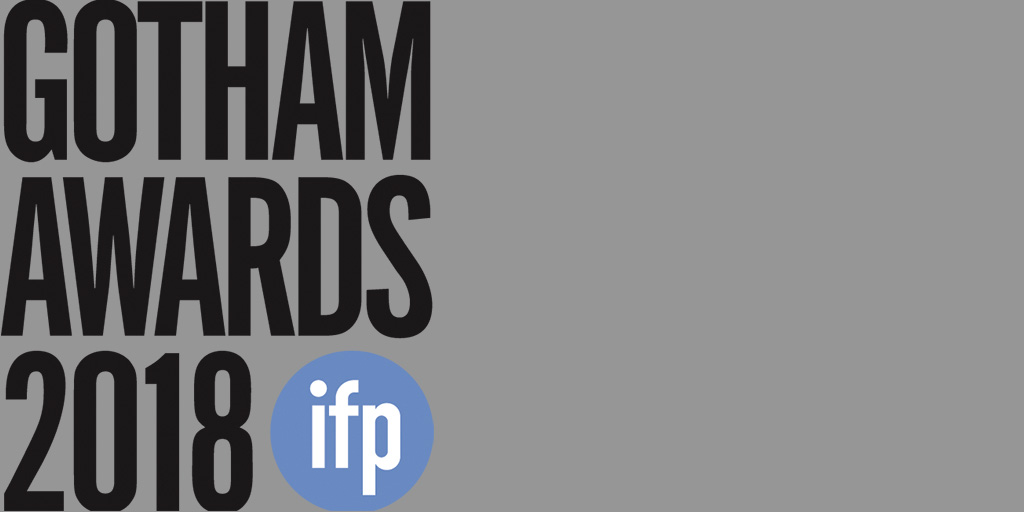 And we’re off to the races, folks! The Gotham Independent Film Awards have announced their nominees, and with that, the Oscar race has officially begun. While the Gotham Awards only honor films made for less than $10 million (so most of the big Oscar contenders are ineligible), don’t let that fool you: last year’s ceremony helped put Call Me By Your Name and especially Get Out firmly in the Best Picture conversation, as well as strengthened the prestige of The Florida Project and Good Time. And the year before that saw Moonlight finally break through while Paterson and Everybody Wants Some!! earned prestige. So while not as big as some of the other ceremonies, the Gothams are still of some import. And that makes yesterday’s announcements so wonderful, considering most of my favorite films from 2018 make an appearance here.

Obviously the big winner today was The Favourite, which earned three nominations: Best Picture, Best Screenplay, and the Special Jury Prize for Best Ensemble (won previously by Moonlight, Spotlight, and Boyhood). The only two Best Picture contenders eligible here – BlacKkKlansman and Roma – earned one nomination apiece; with Roma earning a nomination for Breakthrough Actor for Yalitza Aparacio, while Klansman received a very deserving nomination for Adam Driver in Best Actor (hopefully this starts the campaign for him now). Meanwhile, the two biggest players outside of The Favourite were Eighth Grade and First Reformed, something I’m excited about, as they were two of my favorite films of the year. Eighth Grade received nominations for Best Breakthrough Director for Bo Burnham and Best Breakthrough Actor for Elsie Fisher, while First Reformed had one of the biggest days of all, earning nominations for Best Feature, Best Screenplay for Paul Schrader, and Best Actor for Ethan Hawke. Meanwhile, two of my other favorites of the year earned some love: Leave No Trace earned nominations for Thomasin McKenzie and Ben Foster, Support the Girls earned nominations for its screenplay and for the sensational Regina Hall, and Thoroughbreds earned a nomination for its screenplay. Other big players included indie hit Sorry To Bother You (Best Breakthrough Director for Boots Riley and Best Actor for LaKeith Stanfield) as well as the insane horror film Hereditary (Best Actress for Toni Colette and Breakthrough Director for Ari Aster). And If Beale Street Could Talk and Can You Ever Forgive Me? both cement themselves as Oscar contenders, earning nominations for Best Feature and Best Breakthrough Actress for Beale Street and Richard E. Grant in Best Actor for Forgive Me? And I definitely need to watch The Rider and Madeline’s Madeline as soon as possible. And while it’s not quite as well-covered, the Long-Form Television Series category has its fair share of great shows, including Big Mouth, Killing Eve, Sharp Objects, and Pose.

The 2018 Gotham Awards will be held on November 26th. You can see the full list of nominees below, and if you want, you can use it as a guide for what movies to see going forward for the rest of this year.