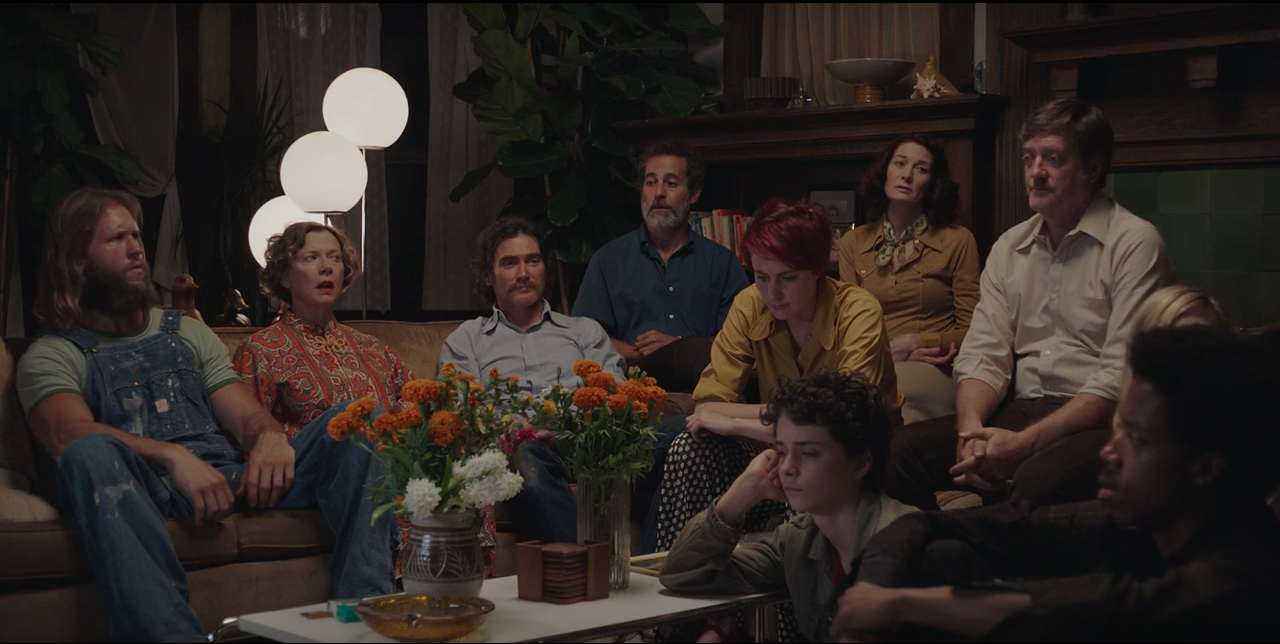 We’re at the time of the year where we get a new look at the year’s best films day in, day out. Heck, today alone we have a look at two of the biggest Best Actress contenders. One of those contenders is beloved actress Annette Bening, who has not won an Oscar despite several years of classic performances. Maybe she’ll finally succeed with her newest film, 20th Century Women.

The film is one of my most anticipated, as I love Mills’ work, and Bening is one of my favorite actresses. She’s going to have a tough time breaking into the Top Five, as this is one of the toughest years for actresses on record (not that that’s a bad thing), but if she does, she could be a real threat for the win. Meanwhile, Gerwig and Fanning are both red-hot rising talents, and both could be in contention for Best Supporting Actress at the end of the year. No matter how you look at it, this is going to be a big deal down the road. The film has just been confirmed for a December 25th opening, but you can watch the trailer below to get a taste of what’s to come.