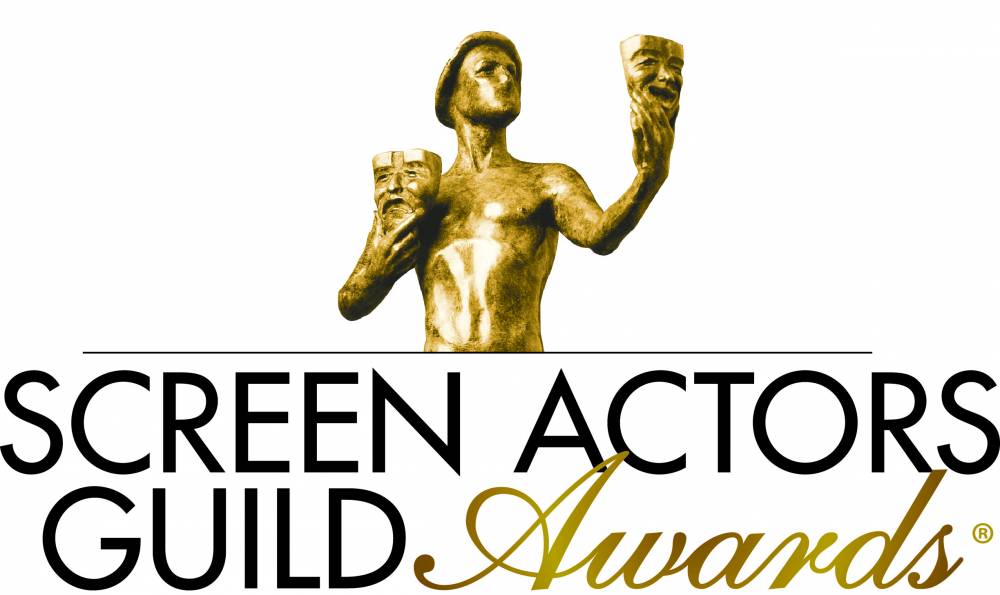 Tomorrow morning, Haley Lu Richarson and Ashley Park will read the list of nominees for the 29th Screen Actors Guild Awards. It’s the first significant show of the season, as it shares the most overlap with the Academy. Hell, it most likely was responsible for Parasite and CODA’s Best Picture wins. So, who’s getting nominated tomorrow? Well, I have some guesses.

When it comes to predicting the SAG nominations, stick with what you know – usually four frontrunners and one wild card, usually an up-and-comer or a living legend. So expect your Butlers and Frasers and Farrells, your Yeohs andBlanchetts, your Curtises and Bassetts and Gleesons and Quans. Outside of the usual four in each category, I’m expecting Paul Mescal, Margot Robbie and Danielle Deadwyler, and Anthony Hopkins in the first three categories – don’t expect Supporting Actress to provide many surprises, they’re still figuring out the field.

So who’s getting in for Ensemble? Well, the two you can easily bet on are The Banshees of Inisherin and Everything Everywhere All At Once, which should both tie the record for most SAG Award nominations ever. Actually, since Everything is eligible in Stunt Ensemble as well, should Stephanie Hsu earn a slot, it couldbreak a record set by Shakespeare In Love. I’d also bet on The Fabelmans and Women Talking – both of whom need this nod to stay alive. After that? Who knows. The Woman King? RRR? Probably not Glass Onion  – SAG has never liked those films. I’m giving the edge to Babylon, but I’m not confident about that final slot.

As for TV, things are a bit easier. Abbott Elementary should do nicely, and could earn anywhere from three to five nominations, depending on if Janelle James and/or Sheryl Lee Ralph can earn a nomination alongside Quinta Brunson. Only Murders in the Building and Hacks should equally dominate, while newcomers like The Bear and Jenna Ortega should get lucky. Meanwhile, The White Lotus should benefit from its move to Best Drama – that category is far weaker this year. Otherwise, don’t expect too many surprises.

The 29th Screen Actors Guild Award nominations will be announced tomorrow at 10:00 am, live on Instagram.I’ll be at my day job, so I won’t be able to do a live post, but I will share the list as soon as I’m free. And I’ll likely have a write-up on the nominations (and maybe the DGA and PGA nominations) by the end of the week. Until then, you can see the full list of predictions below.

Best Ensemble In A Drama Series

Best Ensemble In A Comedy Series