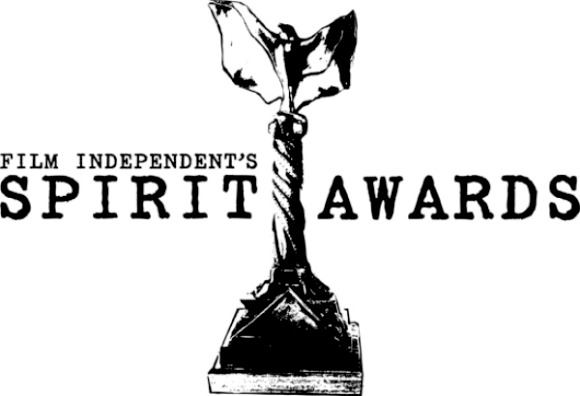 I told you guys that it would be difficult to predict the Independent Spirit Awards. They are notorious for going their own direction on everything. This year was no different, as Moonlight (expectedly) and American Honey (surprisingly) lead the show with six apiece.

The show played out kind of expectedly, with The Witch, Swiss Army Man, 20th Century Women, Hell or High Water and especially Manchester by the Sea and Jackie making a big showing. Surprises include a healthy showing The Childhood of a Leader (which I haven’t seen, but my brother says it has one of the greatest scores of all time) and Chronic, a film I have never heard of, and on principle, will not hear of. Stop confusing me with new films, Independent Spirit Awards.

There were, of course, some major surprises for the overall season. Despite its supposed ineligibility for being a foreign film, Elle received a nomination for Best Actress. This seems to show that Isabelle Huppert is very much in the running in a very tough race. Also benefitting is Viggo Mortensen, who has been pushing hard for an Oscar nomination, and has begun laying the groundwork here. Paterson, meanwhile, was not nominated for anything, which is surprising considering its major indie cred. Also surprising is the weak showing for Loving-while it received two nominations for Best Actress and Best Director, its lack of Screenplay, Actor or Picture nominations puts it in a struggling position for the rest of the race-shocking considering it is one of the better films of the year. Another major snub comes for Kenneth Lonergan for Best Director-while Manchester certainly had a good day, many pundits saw it as a Best Director frontrunner. I’ve always challenged that status, and this seems to prove my hunch correct. However, perhaps most surprising overall are the Supporting categories. Neither of Moonlight’s expected acting contenders received nominations, including frontrunner Mahershala Ali for Best Supporting Actor. Meanwhile, Best Supporting Actress frontrunner (not named Viola Davis) Michelle Williams also did not receive a nomination for Best Supporting Actress. And while Hell or High Water did receive an expected Best Supporting Actor nomination, it wasn’t for Jeff Bridges, as was expected, but for Ben Foster, a performance I personally loved. Just something I found interesting. And finally, one-time Best Documentary frontrunner Weiner has had a rough day, missing nominations both here and at the PGA Documentary Awards earlier today. I’m not sure why this one is falling off the face of the Earth (other than it depressing Hollywood people after he helped pave the way for Clinton’s loss).

You can check out the full list of nominees below, along with an asterisk to show a correct prediction. The 32nd Independent Spirit Awards will be awarded on Saturday, February 25th, 2017.