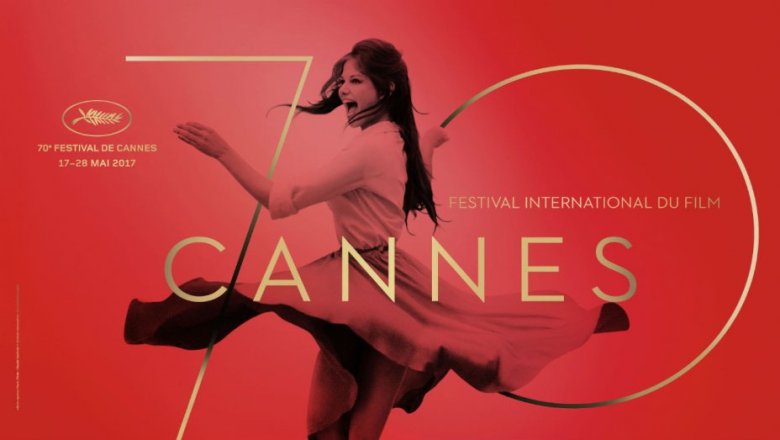 The 70th Annual Cannes Film Festival has released the list of films to premiere and compete amongst their hallowed theatres today, a little more than a month ahead of its eventual date.

Looking over the films In Competition, obviously the hottest titles are You Were Never Really Here by the controversial Lynne Ramsey, The Killing of the Sacred Deer by the great and provocative Yorgos Lanthimos, the Jean-Luc Godard biopic Le Redoubtable by Academy Award winner Michel Hazanavicius, Happy End, Michael Haneke’s follow-up to the God-awful award winner Amour, Sofia Coppola’s newest film The Beguiled, the Netflix and Bong Joon-Ho team-up Okja, and perhaps my most anticipated project, Wonderstruck by Todd Haynes. There are several films to be excited about here, with any number of them looking to win the Palme d’Or (hell, any number of the ones I didn’t mention could win too), and I look forward to hearing the eventual results, as well as seeing which films become the eventual winner of Best Foreign Language Film, as many of the past winners had their premiere at this festival.

Other contenders include the European premiere of the Sundance hit Wind River by Taylor Sheridan, the great Mathieu Amalric’s Barbara, John Cameron Mitchell’s How To Talk To Girls At Parties, and the Al Gore follow-up An Inconvenient Sequel. Furthermore, we have new films from Claude Lanzmann (the all-time great Shoah), Agnes Varda (I hated the one film by her I saw, but she’s still a legend), and Alejandro González Iñárritu (working this time in VR), as well as actresses Vanessa Redgrave and Kristen Stewart making their directorial debuts on Sea Sorrow and Come Swim, respectively. However, perhaps most interesting above all would have to be the push of television into the festival, including the first two episodes of David Lynch’s Twin Peaks and the entirety of Jane Campion’s Top of the Lake: China Girl.

I’m excited for this lineup, and can’t wait for the results out of France in the ten day period of May 17-May 28.