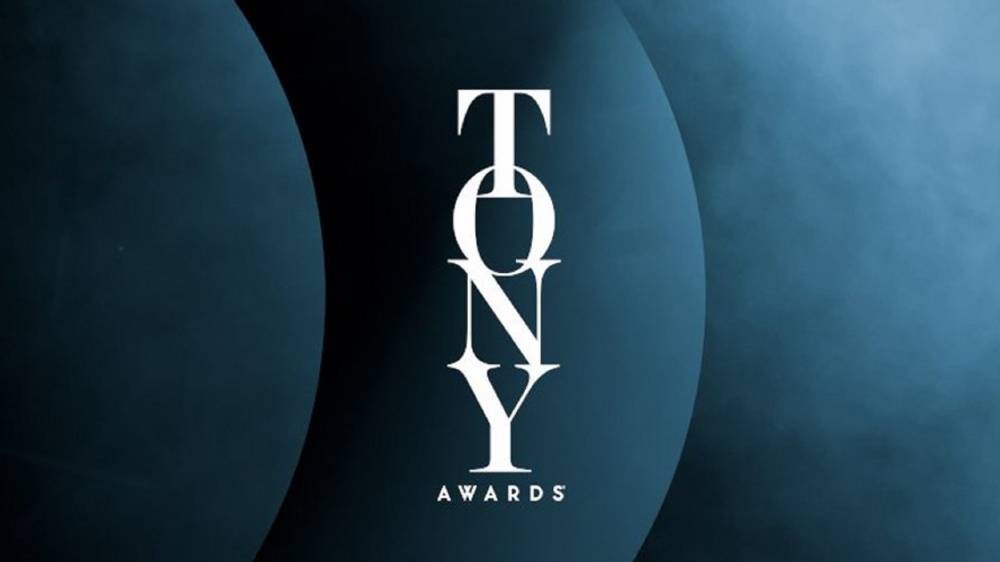 Hey, the 74th Tony Awards are this Sunday! Is that a surprise? Are you confused? Don’t feel bad – it’s a surprise for the nominees too. To recap, COVID-19 struck just a month before the 2020 Tony Award nominations were to be announced. Because most major contenders release about a week before the deadline, only four musicals and about eight plays ended up being eligible. Rather than delay the show or blend the nominations with whenever Broadway reopened, the Tony committee pushed forward, resulting in a menagerie of broken records, category domination, and one actor with a wide-open path to his first Tony. And while the show has been delayed and delayed and delayed some more (for over a year now since nominees were first announced), they will at long last announce the winners at the end of this weekend. So I figured now was as good a time as any to drop my predictions for the show.

Let’s start with the musical categories, which are by far the easiest. After all, there are only three shows to choose from: Moulin Rouge! The Musical, based on the famous 2001 film; Tina: The Tina Turner Musical, based on the famous diva’s life story; and Jagged Little Pill, a tale of social angst told via the angstiest album in history. For the most part, these are pretty easy categories to predict – none more so than Best Actor. Due to the lack of “lead” performances in the fray, Aaron Tveit is the only actor nominated for Best Actor in a Musical. He could still, theoretically, lose, if most voters intentionally choose “Present” instead. But I don’t see that happening, and one of Broadway’s finest actors should finally earn a long overdue Tony Award. And speaking of “overdue” great actors, Danny Burstein should finally win his overdue Tony for his work as Harold Zidler, the Moulin Rouge emcee.

While there’s a little more challenge in the female categories, I would still bet good money that these races are over. In Leading Actress, while Karen Olivo’s strong performance could earn a boost with her stepping down in the wake of the Scott Rudin allegations, this category has become a go-to for “actress playing a legend” in recent years – like Jessie Mueller as Carole King or Stephanie J. Block as Cher. Therefore, it seems logical that Adrienne Warren will end up taking home the top prize for her work in Tina: The Tina Turner Story. She will likely be joined by Featured Actress winner Laruen Patten, the breakout star of Jagged Little Pill, who gets the big “You Oughta Know” number. Don’t overthink it – she’ll win that category in a cake walk.

The rest of the categories should divide pretty evenly on the way to the big prize. Tina should win for costumes, Jagged Little Pill for its harsh orchestrations and dazzling lighting, and Moulin Rouge! for the scenic design and sound. All of this will build up to the biggest prize of the night: Best Musical. Now, Jagged Little Pill is the frontrunner at the moment, having racked up 15 nominations. But I think it’ll just miss out on the top prize, based on its darker subject matter. The lighter, more energetic Moulin Rouge! should be able to accomplish what the movie failed to do at the Oscars all those years ago, taking home Best Musical and Best Director, respectively – finally giving acclaimed director Alex Timbers his first win. Don’t feel bad for Pill though – Diablo Cody’s screenplay should take home the Best Book prize with relative ease.

Unlike the musicals, Best Play is a more interesting category. For one, there are more contenders. For another, there are two categories – Best Play and Best Revival. Revival is a bit easier to predict, with Betrayal going up against A Soldier’s Play. As for Best Play, things are pretty intense, as the most nominated play in history – Slave Play – is also arguably the most controversial work ever nominated for this award. It’s sexually charged, racially challenging, and deeply unsettling to audiences (which was Jeremy O. Harris’ intent, to be fair). Due to this challenge, Slave Play will face steep competition from the six-hour long The Inheritance – another dark, heavy piece that challenges its audience. Once again, the easiest awards to predict will be the men: Tom Hiddleston should probably beat out Jake Gyllenhaal for Best Actor, while beloved character actor David Alan Grier should win his first Tony Award. And for the actresses, look for Lois Smith to win her first-ever Tony Award at age 90 in Features Actress.

Best Lead Actress, however, is looking to be a bloodbath. Look at that field. Laura Linney as the guarded Lucy Barton in My Name Is Lucy Barton. Former winner Mary-Louise Parker in The Sound Inside. Winningest Actress in Tony History Audra McDonald in Frankie and Johnny in the Clair de Lune. And rising starlet Joaquina Kalukango in Slave Play. The smart money is on Linney or McDonald, but I’m going to give the edge to Slave Play. That show doesn’t work without her performance. Plus, no matter how many tech awards it wins, Slave Play doesn’t win Best Play without at least one acting winner. It should, however, divvy up the tech awards nicely with A Christmas Carol (a tech winner if I’ve ever seen one). Don’t feel too bad for The Inheritance, though. Stephen Daldry, who has never won a Tony Award, should take home the prize for Best Director fairly easily.

So those are my predictions for the 74th Tony Awards. Obviously, I could be completely wrong. This is a weird year. But you all tune in to hear my thoughts, and that’s where I’m at right now. The Tony Awards will be presented straight through on the Paramount Plus streaming service at 7:00 pm, before switching over to CBS at 9:00 pm for Broadway’s Back!, a special highlighting different performances from some of Broadway’s hottest shows. I will cover the awards to the best of my ability depending on how the ceremony works. But until then, you can check out my predictions below, as marked with a *. It’s Tony season, people! Let’s get excited!

Best Lead Actor in a Play

Best Lead Actress in a Play

Best Lead Actor in a Musical

Best Lead Actress in a Musical

Best Direction of a Play

Best Direction of a Musical

Best Original Score (Music and/or Lyrics Written for the Theatre)

Best Scenic Design in a Play

Best Scenic Design in a Musical

Best Costume Design in a Play

Best Costume Design in a Musical

Best Lighting Design in a Play

Best Lighting Design in a Musical

Best Sound Design of a Play

Best Sound Design of a Musical