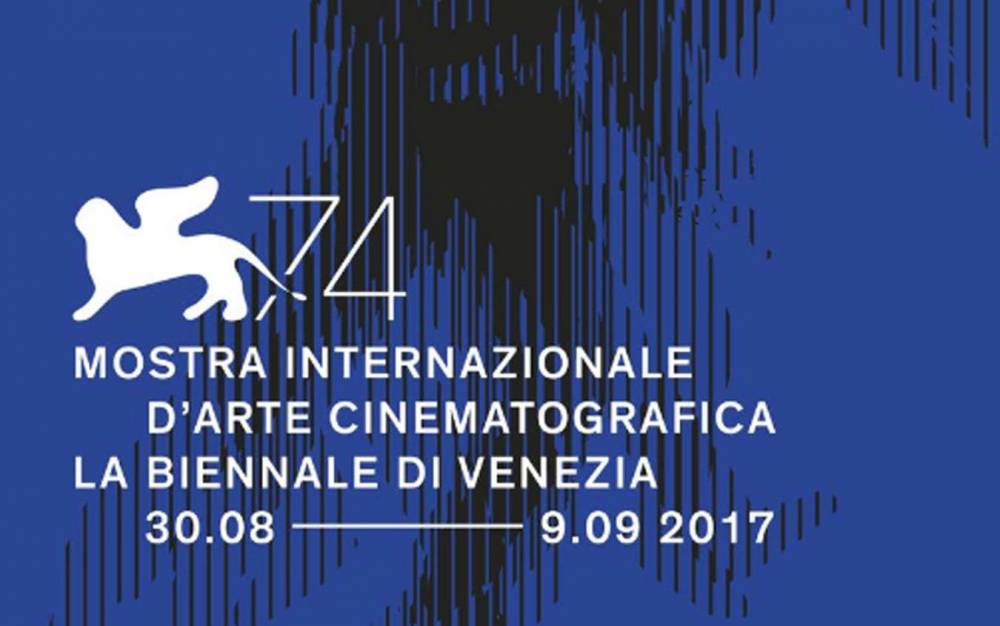 Well, everyone, awards season is officially here! We are kicking off the Fall Festivals with the 74th Venice Film Festival, and with a slew of great films and a jury consisting of Baby Driver’s Edgar Wright and President Annette Bening, this could be one for the ages.

Several major awards contenders are making their premieres this week. Big names we’ll be hearing from include George Clooney’s Suburbicon, Andrew Haigh’s Lean on Pete, Guillermo del Toro’s The Shape of Water, Darren Aronofsky’s mother!, and Martin McDonagh’s Three Billboards Outside Ebbing, Missouri. Out of competition, we have the Vince Vaughn vehicle Brawl in Cell Block 99, the documentary Jim & Andy: The Great Beyond – The Story of Jim Carry & Andy Kaufman Featuing A Very Special, Contractually Obligated Mention of Tony Clifton (presumably based on my favorite comedian, Andy Kaufman, and Carrey’s remarkable 1999 biopic), and Judi Dench’s Oscar vehicle Victoria and Abdul. I will have updates on all of these films throughout the week. Oh, and did I mention the World Premiere of Michael Jackson’s Thriller 3D? That, to me, is worth the price of admission.

One name I didn’t mention was Alexander Payne’s Downsizing, one of my most anticipated of the year. This is because the film premiered last night, and I wanted to provide a breakdown here. So far, the reviews have been fairly generous. While no one has been overwhelmingly positive yet, everyone seems to genuinely like the film, comparing it to the works of the legendary Frank Capra, who used the whimsical and satiric to find an uplifting message. Critics have greatly enjoyed the film’s uplifting message, and have been extremely positive to Matt Damon and newcomer Hong Chau, who will both move to the top of my Oscar predictions.

You can see the full list of contenders below, and I will have updates on the bigger names throughout the week, from today until September 9th.