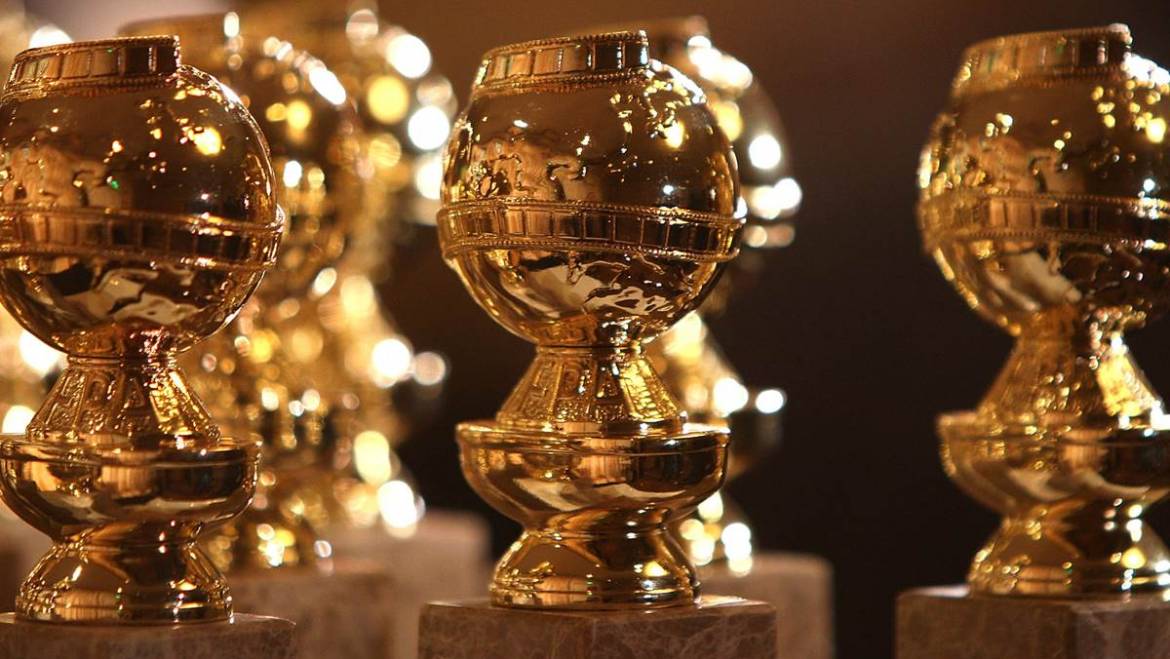 12/10/2017 Travis Burgess 75th Golden Globes, Big Little Lies, Call Me By Your Name, Feud, Get Out, Golden Globes, Lady Bird, Predictions, The Handmaid's Tale, The Post, The Shape of Water, Three Billboards Outside Ebbing Missouri, Twin Peaks: The Return, Will and Grace 0 Comments

Tomorrow the Oscar race will really kick into gear, as the Golden Globes will announce their 75th nominations for the best of film and television. And while we still don’t know who they are or what they want, by studying the past and predicting the future, we can come to a reasonable understanding of what those predictions might look like. And so, with that said, allow me to announce the Sacred Wall’s predictions for the 75th Golden Globe Nominations!

I am both excited and terrified to announce that there is little to no way of predicting any of the film categories this year. It’s just too tough a race all around. Sure, we have a general idea of what will be nominated in the big categories, but that only expands to two or three films, and after that? Nothing. Allow me to use the comedy and drama top categories as an example. Sure, for Best Drama we know that Dunkirk, The Post, and The Shape of Water will receive nominations in the top category, and that the latter two will receive some nods in the acting categories (both Hanks and Streep for The Post, and Hawkins for Shape), but the other spots just seem like reckless wild cards. We can assume that Frances McDormand will carry Three Billboards into the Drama race, and Call Me By Your Name, as an Italian film, will carry in Timothée Chalamet, but who knows? Maybe the HFPA loves Phantom Thread, or Darkest Hour. We literally have no way of knowing. The same goes for Best Comedy. The Big Sick, Get Out, and Lady Bird seem like formidable locks for the top category, and their big stars should get carried in, like Kumail Nanjiani, Daniel Kaluuya (not a lock), and Saoirse Ronan. Hell, if The Big Sick is popular, Zoe Kazan could also get carried into a confusing Best Actress race. But those last two spots will have to be split up between Beauty and the Beast, Downsizing, The Disaster Artist, The Greatest Showman, and I, Tonya. Personally, I think the musical aspect will bring in Showman, and Margot Robbie will bring in Tonya kicking and screaming, but there’s really no sense of rules or frontrunners here. Perhaps Matt Damon or Emma Watson get nominated, or Emma Stone, Steve Carell, and James Franco bring Battle of the Sexes and The Disaster Artist into the race. Or maybe The Greatest Showman flops, and Hugh Jackman isn’t nominated. Literally anything can happen here, and you can bet that it will. Other major acting nominees include Daniel Day-Lewis, Jake Gyllenhaal, Jessica Chastain, and Judi Dench, and I’m predicting that Kate Winslet will fill that impossible fifth slot for Best Actress in a Drama.

As for the rest of the categories, things don’t get much easier. Best Director has two clear nominees, two expected nominees, and a wild card. Those frontrunners are Christopher Nolan and Guillermo del Toro, both who made films the Globes (and everyone else) really love. After that, the general consensus is that Jordan Peele and Greta Gerwig will be nominated, but while the critics have liked them so far, they’ve never really faced a challenge for Best Director. This will be make or break for the both of them. And then there’s the fifth slot, which could go any which way. The smart money is on Luca Guadagnino, who crosses off the “foreign” category of “Hollywood Foreign Press,” but because the Globes are notorious star-f*ckers, and they love the King of Hollywood, I think that Steven Spielberg will elbow his way in for a record-setting 12th nomination from the Globes. As for Best Screenplay, there are no locks – just a series of films trying to fight there way in to establish themselves a frontrunner. I’d say Get Out, Lady Bird, and The Shape of Water seem pretty safe, and Three Billboards has a decent shot, but that final slot seems impossible. The smart money would be on Call Me By Your Name, but I’m going with a wild card pick and predicting The Big Sick. I’m not sure exactly why, but that seems like a solid bet. And then there’s the supporting categories. Obviously, all of the big contenders will be there, like Laurie Metcalf, Willem Dafoe, Allison Janney, Sam Rockwell, and Armie Hammer. But the rest of the spots seem wide open. With Supporting Actress, I think this will be the place, if any, that they will try to shake things up. I think this will be the place that Hong Chau officially gets on the map as an Oscar contender. Meanwhile, while I doubt her Oscar chances, I do think Holly Hunter will receive a nod for The Big Sick. And there’s the fifth slot. While it’s tempting to go with Melissa Leo or Octavia Spencer, the Globes love to shake things up and reward comedy, so I think that this is the spot where we should expect Tiffany Haddish to receive her biggest nomination yet for Best Supporting Actress in Girls Trip. As for Best Supporting Actor, I think they’ll play things a little safer, at least for the Top Four. Assuming the Globes love Dunkirk, and want to give it a nod outside of Directing, expect Mark Rylance to represent the film’s ensemble as the nominee for Best Supporting Actor. And in the fifth slot, I’m going way out on a limb and saying that Patrick Stewart will receive a Lifetime Achievement nomination for what he’s done both in the X-Men Series as a whole, and particularly in Logan. I predict that he will earn that fifth spot.

Thankfully, television should end up being a much easier category. Obviously, the major miniseries contenders will be in the race, from Big Little Lies to Feud to Twin Peaks: The Return, but we should also see an influx of new shows (as the Globes are wont to do), including The Handmaid’s Tale, The Deuce, The Marvelous Mrs. Maisel, and Will and Grace. You can expect each of those shows to appear in the acting categories, with Best Actress-Drama set up as a race between Claire Foy and Elisabeth Moss and Best Actress-Comedy set up as a battle between Tracee Ellis-Ross, Pamela Adlon, and Rachel Brosnahan. Expect a few surprises, like Jason Bateman and Sarah Gadon, and while I’m not currently predicting it, don’t be surprised if SMILF makes an appearance.

So those are my predictions. I have no idea how many of them will be right and how many will be wrong. All I do know is that I will have a live update tomorrow morning starting at 8:15, so you can see the results in real time. And with all this Golden Globe news going on, I think it’s time to wake up the People’s Champion once again, to engage in yet another battle of wits. You can see all of my predictions below, and the 75th Golden Globes will be held on January 7th, 2018, and hosted by Seth Meyers. Be excited, everyone.

Tags: 75th Golden Globes, Big Little Lies, Call Me By Your Name, Feud, Get Out, Golden Globes, Lady Bird, Predictions, The Handmaid's Tale, The Post, The Shape of Water, Three Billboards Outside Ebbing Missouri, Twin Peaks: The Return, Will and Grace