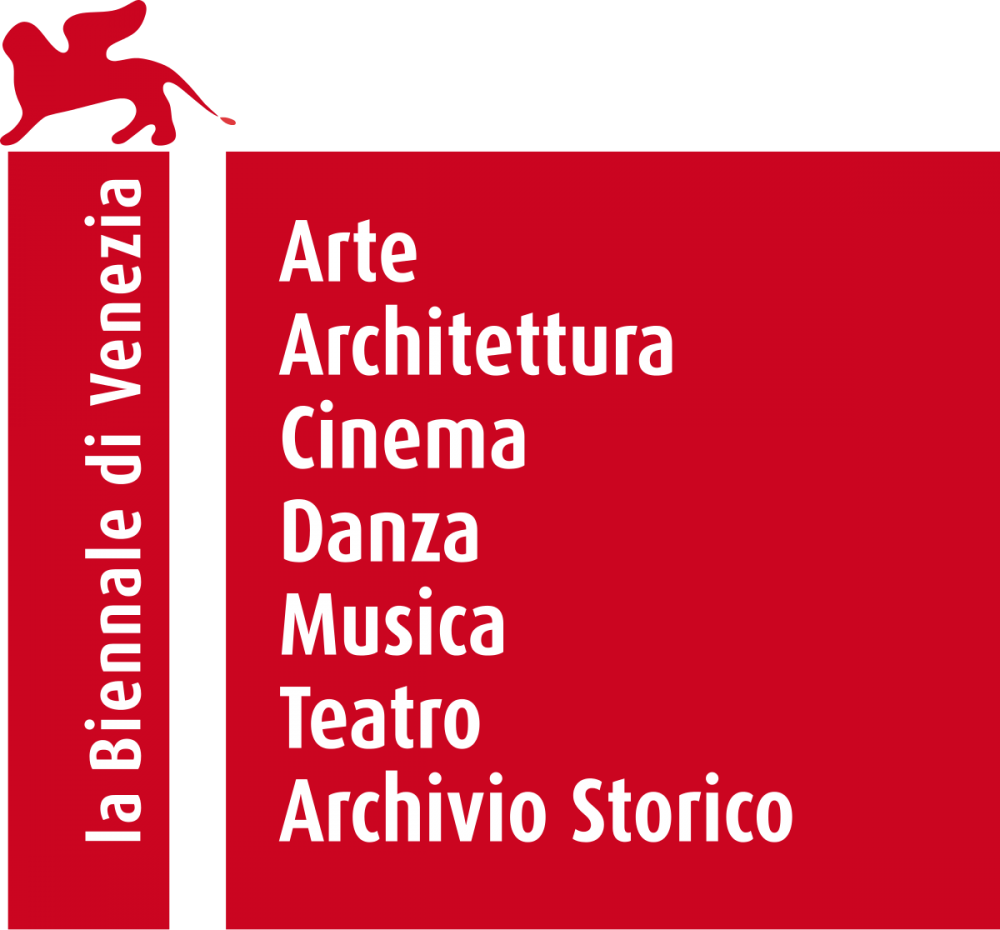 Ladies and gentlemen, we are officially in the pre-season for the Oscar race. After the TIFF lineup announcement last week, we now have a lineup for the Venice Film Festival – a festival that has given us three of our last four Best Picture winners. Could the 2018 winner be in attendance here? We’ll find out soon enough.

There is no shortage of great films at Venice this year, starting off with the Opening Film, Damien Chazelle’s First Man. Chazelle brought his last film, La La Land, to the festival in 2016, where it was a huge hit and won the Volpi Cup for Best Actress for Emma Stone, so you can expect high expectations for First Man – and based on early buzz from the festival president and critics who witnessed an IMAX screening of the first shuttle launch sequence, it won’t disappoint. Other Oscar contenders competing for the Golden Lion include Jacques Audiard’s darkly comedic Western The Sisters Brothers, Mike Leigh’s historical epic Peterloo, and current Oscar favorite The Favourite by Yorgos Lanthimos. Meanwhile, Bradley Cooper’s A Star Is Born will be making an appearance outside of competition.

The list of great films in attendance doesn’t end there. Several auteurs will be in attendance at the festival, including Luca Guadagnino’s horror remake Suspiria, Brady Corbet’s Vox Lux, and Olivier Assayas’ Non-Fiction. And several beloved directors will be premiering their newest films, from Babadook director Jennifer Kent’s The Nightingale to Son of Saul director László Nemes’ Sunset, from the controversial police brutality film Dragged Across Concrete starring Mel Gibson and Vince Vaughn to Julian Schnabel and Willem Dafoe’s Vincent Van Gogh biopic At Eternity’s Gate. And then there’s two masters of their craft appearing at the festival yet again: Errol Morris with American Dharma and Zhang Yimou with Shadow.

However, perhaps the biggest news of the 2018 Venice Film Festival is the Revenge of Netflix. You see, Netflix famously pulled all of their films from Cannes after an incendiary rule banning streaming services from competing for the Palme d’Or. This meant a slew of major award contenders would no longer be premiering in France. That alone was major news, but what is perhaps even greater than that is the news that Netflix would instead be releasing all of their major award contenders in Venice, instead. This means that Venice will be premiering Alfonso Cuarón’s Gravity follow-up (and major Oscar contender) Roma, Paul Greengrass’ mass shooting drama 22 July, both Orson Welles’ final project The Other Side of the Wind and Morgan Neville’s Welles documentary They’ll Love Me When I’m Dead, AND Ethan and Joel Coen’s The Ballad of Buster Scruggs, a project originally announced as a television series but has apparently been transformed into an experimental film. This is a major boon for Venice, and may in fact finally earn Netflix the cinematic respect it has been yearning for all along.

This is shaping up to be one of the best Venice festivals yet, and with a jury led by last year’s champion Guillermo del Toro and including the likes of Taika Waititi, Christoph Waltz, and Naomi Watts, it truly is anyone’s game. The festival will be held from August 29th to September 8th, and I will have updates on the major reactions and awards as it goes on. You can see the list of films in and out of competition below.

Out of Competition – Fiction

Out of Competition – Non-Fiction

Out of Competiton – Special Events