It would be pointless to try to predict Best Picture without immediately taking a look at Best Director. After all, the two are often tied hand-in-hand – and while the past nine years under the preferential ballot have only boasted a 55% match, we are following up a year where such events occurred, with Guillermo del Toro taking home both awards for The Shape of Water. Either way, the films that will emerge as Best Picture frontrunners will likely be nominated here, and as only one film has ever received a directing nod without a picture nod since the field expanded, this should make things a bit easier to predict.

Of course, just because I think I know the Best Picture nominees doesn’t mean I’ll get any of the Best Director nominees right. At this point last year I had only predicted one of the five nominees – Christopher Nolan for Dunkirk. I had Jordan Peele and Paul Thomas Anderson on the radar, and I had written off del Toro and Greta Gerwig completely. Instead I had tried to predict a series of auteurs who put out off-putting and out-there pictures, to varying degrees of success. Lord knows what I was thinking. Always play it safe when it comes to the directing nods. That’s why this year, I’m predicting two returning nominees, going along with my Fosse vs. Coppola theory. That mean that Barry Jenkins and Damien Chazelle will likely be nominated for Best Director once again. Biopics are fairly hit-or-miss with the directing branch – really, they require the right balance of ensemble acting and visual showmanship, like The Imitation Game, The King’s Speech, and A Beautiful Mind, and even then it’s no guarantee (just ask Joe Wright). Still, Chazelle knows how to handle a camera, and thanks to the outer space scenes, he should be able to demonstrate that visual showmanship that has already made him the youngest winner in history. However, because he did win while Moonlight took home Best Picture (lest we forget that debacle), don’t be surprised if the talented, intelligent, likable Jenkins takes home Best Director this year, causing a split in voting. Jenkins is making a living, breathing adaptation of a James Baldwin classic. Should he stick the landing and create a politically, historically alive piece of cinema, expect him to get to deliver the speech he was robbed of two years ago. No matter how the chips may fall this year, I feel confident about these two directors.

Up next, we have The Legend spot. Every year, some legend sneaks into the category to muck things up. This is the spot that Woody Allen and Terrence Malick would sneak into, or Steven Spielberg and Mel Gibson. However, while there are several wonderful legends with films out this year, like Spike Lee and Black Klansman, Richard Linklater and Where’d You Go, Bernadette?, Gus Van Sant and Don’t Worry, He Won’t Get Far On Foot, Robert Zemeckis and The Women of Marwen, Terry Gilliam and The Man Who Killed Don Quixote (although events transpiring this weekend may leave him on the outside looking in), and even Steven Spielberg for Ready Player One, there is usually only one man this spot is reserved for: Martin Scorsese. As mentioned last week, there are still a lot of variables surrounding Scorsese’s latest film, The Irishman. It’s release date is still tentative, and that Netflix distribution is still troubling. However…it’s Martin Scorsese. Eight-time nominee Martin Scorsese. Making a crime drama epic that will undoubtedly feature great performances and incredible technical achievements (they are de-aging the stars, after all). In recent years, the Academy has started nominating Scorsese for every film he makes, from Hugo to The Departed to The Wolf of Wall Street. And sure, he wasn’t nominated for Silence, but that’s because nobody saw it. Everyone has Netflix, even the Academy members who look down on it. I think he will be nominated next year. 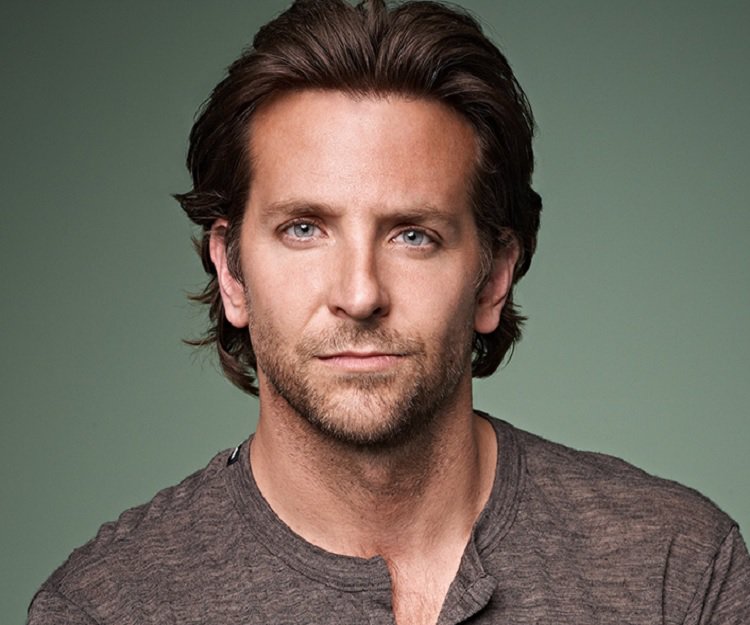 As for the last two slots, I predict they will go to two very different archetypes: the Auteur and the Up-and-Comer. In terms of the Auteur, every year sees the nomination of a workhorse with a unique artistic vision. Last year it was Guillermo, in 2016 it was Villeneuve, in 2016 it was Iñarritu, and so on. This year, there are a few great options, including Adam McKay for Backseat, Ryan Coogler for Black Panther, Jacques Audiard for The Sisters Brothers, and David Lowery for The Old Man and the Gun. However, if I had to make a prediction, it’s that this year the Auteur nomination will go to Yorgos Lanthimos. Lanthimos has been in the wings for years, making unique, precise films with the dark comedic precision of a nihilistic Wes Anderson. His newest film, The Favourite, will combine a whole bunch of big checkmarks for the Academy: a historical costume drama, political satire, and precise filmmaking. With Lanthimos’ keen eye and ability to blend comedy and drama, The Favourite should mark Lanthimos’ coming out as a “serious” director. And finally, we have the Up-and-Comer, the out of the blue smash sensation that takes the world by storm with their unique vision, like Greta Gerwig, Barry Jenkins, or Lenny Abrahamson. This year, there are a lot of directors in their first or second time out that could make a major splash in the Oscar race. Joel Edgerton has Boy Erased, Boots Riley has Sorry To Bother You, and the great Bo Burnham has Eighth Grade. And if the Oscars wish to continue demonstrating their support of women that they spoke about this year, after they actually start giving big projects to women, they could take a look at Josie Rourke for Mary Queen of Scots or Desiree Akhavan for The Miseducation of Cameron Post. However, if I had to take a stab at the final nominee, it would be Bradley Cooper for A Star Is Born. As mentioned the other day, A Star Is Born is my current frontrunner for Best Picture, so it only makes sense that it would also be a major contender for Best Director. But beyond that, there are two key reasons I’m looking at Cooper for the nomination. The first is that the Academy loves musicals. They will nominate anyone and everyone who can pull a flashy one off, from Damien Chazelle to Rob Marshall. Hell, even The Shape of Water is technically a musical, and look what they gave del Toro! However, the only thing the Academy loves more than musicals is…Bradley Cooper. That’s right, they adore this guy. They nominated him three years in a row, a rarity in the modern era. They nominated him when he was a great bipolar Eagles fan, they nominated him when he was a neurotic dick of an FBI agent, and they even nominated him for literally doing nothing as the American Sniper (ok, he is the best thing about that film). Cooper has made himself over as the Academy’s golden boy, and should he pull off a successful, dramatic megaplex musical, then you can bet he will be nominated for Best Director.

There are still a good number of directors who could make a splash in the Oscar race. There’s Paul Dano and Debra Granik, Thomas Vinterberg and Jason Reitman, Andrew Heckler and Reinaldo Marcus Green. Hell, who knows what films will premiere this fall and shoot my predictions all to shreds. Anything can happen in the next few months. However, if you want the sharpest picks of the batch, look no further than the ones I have listed right here. And if you want to see what I think the Oscars will look like overall, you can click right here. I’ll see you next week when we begin breaking down the acting races.