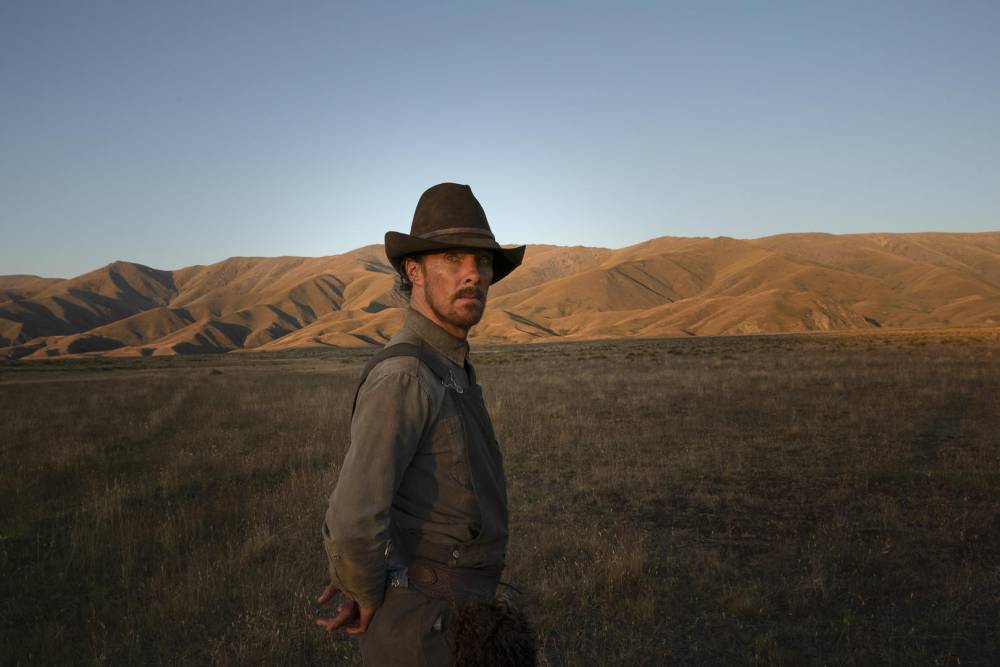 It’s been a while since I last made an Oscar prediction update for the 94th Primetime Emmy Awards. It’s been kind of challenging – not only have I been relatively busy with my day job, but with films and studios shifting everything around due to the ongoing pandemic (despite the head-in-sand attitude so many award pundits seem to be taking), things are changing every day, and entire write-ups are scrapped before I have a chance to even edit them. But I’m looking to get back on track, and before we can do that, it’s time to revisit where we’re standing in the Best Picture race.

My last Best Picture lineup looks…significantly different than my current lineup. My #2 film, The Northman, was pushed to April of 2022. My #4 film, Next Goal Wins, has been delayed indefinitely. My #8 film, Canterbury Glass, has been pushed to November 2022. And that’s not to mention contenders like Three Thousand Years of Longing, Maestro, Blonde, Deep Water, Limbo, and Armageddon Time, which all were delayed by filming or by studio executives. Meanwhile, several films I had in my Top 20 failed to make much of an impact, either because of their own merit or because they failed to connect to a wider audience. The Card Counter turned out to be too esoteric for the Academy at large. Dear Evan Hansen was lambasted by critics. Blue Bayou suffered from screenplay problems and a horrendous third act (I’ll have more on that later). And The Eyes of Tammy Faye turned out to be more of an acting/makeup contender than a Best Picture contender.

Furthermore, when updating my predictions, I had to ask myself a series of tough questions, regarding both old contenders and new entries. For example, Top Five contenders In The Heights and The French Dispatch. I had In The Heights as my #1 contender – twice in a row, in fact. But commercially, it was a box office disaster. That might not matter in a Covid-ruined year like this one, but we just don’t know yet. Meanwhile, The French Dispatch received mixed reviews out of Cannes and Telluride, due to its unfiltered Andersonisms. In fact, Telluride was an unmitigated disaster – it was pretty roundly rejected by a group of predominantly Oscar voters. And what’s going to happen with the indies and International contenders that usually have uphill battles, like the incredible Coda, or the heartwarming word-of-mouth hits Parallel Mothers and The Hand of God? Of this group, I currently believe that only Dispatch has a real chance – it’s got the best odds in an uphill battle, as its box office is currently untested. But it’s certainly not a Top Five contender – not anymore.

So with my Top Five utterly decimated, what is my new frontrunner? Well, it would have to be Belfast, hands down. Mathematically, it is the most sound. Does it have an uplifting story and/or a historical story? Check. Does it have a talented director with A Narrative? Kenneth Branagh making an autobiographical dramedy says yes. Will it have widespread support, particularly from writers, editors, and actors? Well, it’s likely an editing contender, the screenplay is supposedly top-notch, and the ensemble is one of the best of the year, reports say. And does it have festival prestige? Not only was it the word-of-mouth hit of Telluride, it won the Audience Award at Toronto. I’m not saying it’s a done deal that Belfast wins the top prize. But if I had to make a bet right now, this is probably the best way to keep my money.

As for the only film remaining from my original Top Five, that would be Jane Campion’s The Power of the Dog, a neo-Western with an all-star cast. When first announced, I had this one high up on the list, based on the talent of the cast and the fact that Campion is an overdue legend. However, I had my concerns. Specifically, knowing Campion’s past works, I was worried that this would be a far more esoteric effort than originally expected – cold, calculating, and bizarre. Based on the reviews, these fears aren’t exactly put to bed. It’s a very interior, deliberate film that taxes its audiences – after all, Benedict Cumberbatch’s character is a true monster of a man – and I can see audiences being turned off by that. However, it also placed for the Toronto Audience Award, something that you can’t do if you’re an utterly cold and isolating film. So I remain cautiously optimistic on this one, keeping it well in the Top Five, if not in the top slot.

It’s also worth noting that several films so far that I had absolutely no faith in have defied all expectations, both for myself and from other critics. I thought Dune would be a major flop, if not critically, then commercially. The film keeps earning supporters as time goes on for Denis Villeneuve’s distinctive visual style, and it is making buckets of money overseas. I had Pablo Larraín’s Spencer fairly low on my list, thanks to a sense of Diana fatigue and a belief that Kristen Stewart wouldn’t be able to pull it off. Boy was I wrong. And I had no confidence in Cyrano, Joe Wright’s old-timey musical take on the classic story. Peter Dinklage brought Telluride audiences to tears. Of these three, I think Cyrano has the best shot – it’s the most Academy-friendly of the group, thanks to Spencer’s surrealist tendencies and Dune’s sci-fi nature, and I have given it a spot accordingly. But don’t rule out Dune – if it’s a massive hit, it may be hard to deny.

The last known property so far has to be King Richard. While the word on the street for months was that Will Smith had made something truly special with this sports drama, I wasn’t ready to jump the gun at the time. Looks like there was some truth to the rumors, as not only has Smith propelled himself to the front of the Best Actor pack, he’s brought the entire film with him. It’s the type of lighthearted family drama that always plays well with the Academy – mainly because the script and story are solid, the acting is strong, and the direction is usually competent. It’s how The Blind Side got in, it’s how Moneyball got in, and so on. Audiences couldn’t stop talking about it after Telluride, and I think it’s a pretty safe bet at an Oscar nomination next Spring.

That’s it for the films that have premiered; but what about the films that haven’t? What about House of Gucci, and Don’t Look Up, and West Side Story, and Nightmare Alley, and Licorice Pizza, aka Paul Thomas Anderson’s newest film formerly known Soggy Bottom. And what the hell is up with Aaron Sorkin’s I Love Lucy biopic? Well, these films are all still in contention. They just come with question marks. At the moment, I would say that Gucci, Don’t Look Up, and Licorice Pizza are all still in contention, if only because there’s no proof that they shouldn’t be. I’m still skeptical about West Side Story and Nightmare Alley, personally, and I can’t shake the feeling that The Ricardos is going to be a massive flop. But time will tell. In the meantime, I will be moving up two unknown properties that I haven’t previously considered: Joel Coen’s The Tragedy of Macbeth and Lin-Manuel Miranda’s Tick, Tick…Boom! In the case of the former, the New York Film Festival is very high on Apple’s first real Oscar contender, and it’s hard to shake the feeling that a Coen Shakespeare adaptation with Denzel and Frances is going to be a big deal. As for Boom!, I’ve been hearing really good things behind the scenes, with Netflix very high on the musical adaptation. And with one Miranda property likely missing the cut, there’s a hole to fill that the Broadway legend just might take advantage of. Expect both films to make a dent in the Oscar race.

So that’s where we are with Best Picture now. Obviously, with more festivals rolling out in the coming weeks, these predictions are going to change – probably a lot. But that’s why I’m here. To keep you up to date on all the latest predictions and gossip. I have posted my updated predictions below, as well as in my official Oscar predictions segment located here. And if you want to see the full list of contenders, then go ahead and click right here. I’ll see you all later this week with my Best Director nominations.