ABC Loses The Rights To ‘Charlie Brown,’ Specials To Air On Apple TV+

HomeNewsABC Loses The Rights To ‘Charlie... 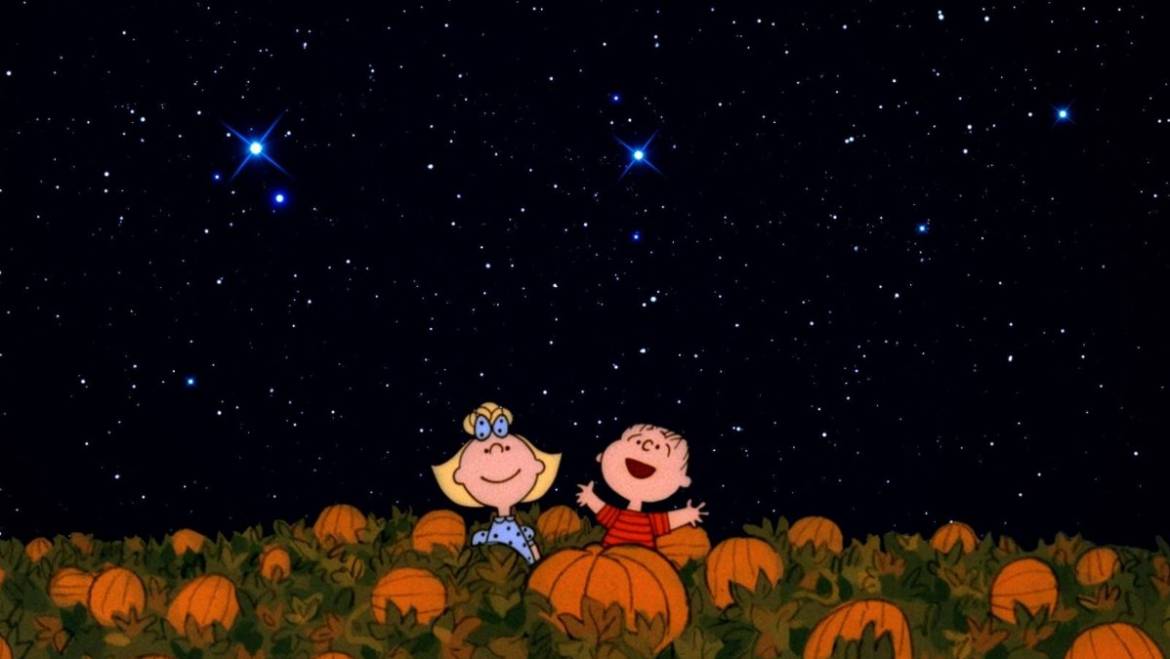 There are certain moments that just define a holiday season; where mentally, you switch over from the miserableness of everyday life and embrace the festivities. As the days become cold and bleak, a surefire staple has always been wrapping oneself in a blanket, grabbing a cup of apple cider/hot chocolate, and watching the all-time great holiday specials of the Peanuts gang, It’s The Great Pumpkin, Charlie Brown and A Charlie Brown Christmas, on ABC, before getting irrationally angry at the terrible 80s reboots. Sadly, after over 50 years, this tradition has come to an end, at least in the way we know. ABC has officially lost the rights to Charlie Brown and will not be airing either special for the first time since 1967.

The Peanuts specials have been holiday staples since A Charlie Brown Christmasaired in 1965, followed shortly by The Great Pumpkin in 1966. For over 50 years, these specials have aired on television in some form, originally on CBS and then on ABC. However, this year – ironically the year people could use the Peanuts gang the most – ABC announced that it had sold the rights to Apple, and will not be airing them this year. Instead, Apple TV+, in a bid to establish themselves as both a television and cinematic giant, will make both specials (alongside lesser known Peanuts holiday specials) available on their streaming service for free for two days whether you’ve signed up for the service or not. Great Pumpkin will stream from October 30th to November 1st, while Charlie Brown Christmas will be available from December 11th to December 13th. The Thanksgiving special will be available November 25th to 27th.

If you’re a traditionalist like me, this news is utterly devastating. Having ABC synced up to my favorite blockhead every year with a glass of mulled wine or alcoholic cider/egg nog is quite literally my greatest form of serotonin. Streaming really isn’t the same. However, there are some benefits to the Apple+ news. For one, no asinine ads, political or otherwise. I won’t have to pretend to pay attention to You’re Not Elected, Charlie Brown or Charlie Brown: Season’s Greetings, the sh*tty 80s reboot ABC’s been tacking on in recent years. And odds are Apple+ will air the full version of both specials, including the great Schroder bits that so often get cut. So while this is truly the end of an era, I suppose it’s best to leave my Charlie Brown days behind and instead embrace Linus’ wholehearted optimism.