‘ALF’ Is Returning To Television To Save America

HomeNews‘ALF’ Is Returning To Television... 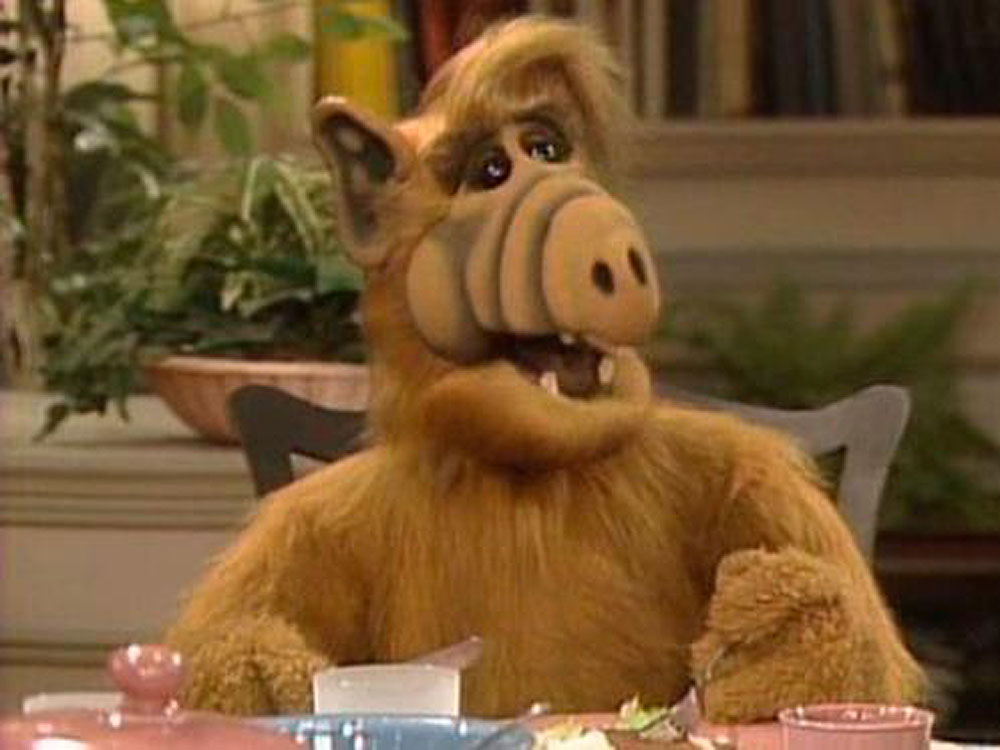 The 80s were an insane time for television, particularly for family sitcoms. From the coke-fueled writers rooms in Hollywood directly into the living rooms of Middle America, we sat through shows about robot daughters, hippie parents, and Bob Saget being a respectable father. However, of all the shows born out of the Decade of Excess, only one stands out as a master class in confusing, hilarious absurdity. And now, as America stands at one of its most divided times in history, it returns to bring joy into our lives once again. That’s right: ALF is hopefully coming back to television!

For those of you who have grown up sad, pathetic lives, ALF was a television show that ran for four seasons on NBC, and it followed the story of an alien from Melmac who gets adopted by a friendly family from Chicago. Nicknamed ALF (short for Alien Life Form), ALF tries to survive in the Windy City while getting into a string of wacky shenanigans, mostly stemming from his strange predilection for eating cats (a delicacy on Melmac). He also must avoid the U.S. government, who desires to locate and dissect the creature (Fun Fact: the original series finale features ALF being captured and, presumably, dissected. It’s considered the darkest series finale of all time).

I’m a huge fan of ALF and its strange, 80s specific nonsense. If I find it while flipping through channels, I will absolutely stop and watch. And while I’m skeptical of all reboots and remakes by nature, knowing that Paul Fusco and Tom Patchett (with the former also providing the voice and puppetry for the incredible creature) are involved gives me hope. I have no idea how the fever dream of a long lost decade will translate to 2018 America, but I’m excited to see how it works, and I’m sure ALF’s innocent shenanigans will manage to entertain the audience who has found refuge in recent days with Paddington and Christopher Robin (other shows about cute creatures getting into wacky situations). I will have more information on this show as the deal is brokered.