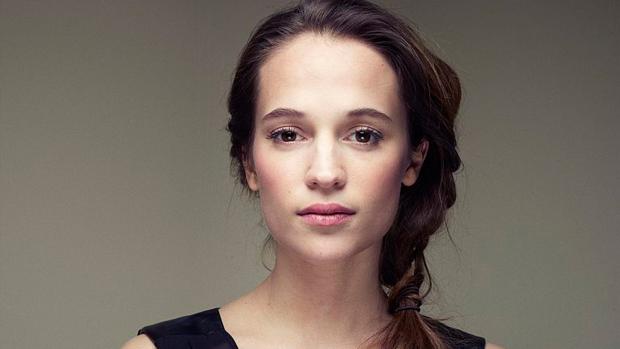 Lara Croft is one of the more controversial video game characters out there. On the one hand, she is a badass heroine who is just as strong and just as capable as any other character out there. On the other hand, she is heavily sexualized and designed to arouse teenage boys. Perhaps the best way to get a handle on Croft’s female empowerment is to provide a movie to flesh the character out a bit more. This idea may have failed in the past with Angelina Jolie’s two duds, but that won’t stop Hollywood from trying again, and now they have an actress and a date.

It was confirmed earlier today that Tomb Raider, the newest incarnation of the character starring Oscar-winner Alicia Vikander, will open on March 16, 2018. Vikander’s casting stirred up some “controversy” earlier this year when Internet Fanboys (or trolls, if you wish to be more accurate) complained that a certain part of Vikander’s anatomy was unfitting of Croft’s, um, figure. Frankly, this is why I hate people, and despite having no connection to the character, I look forward to Vikander’s performance in this film. The film will be directed by Roar Uthaug (Jesus) and released by Warner Brothers and MGM.