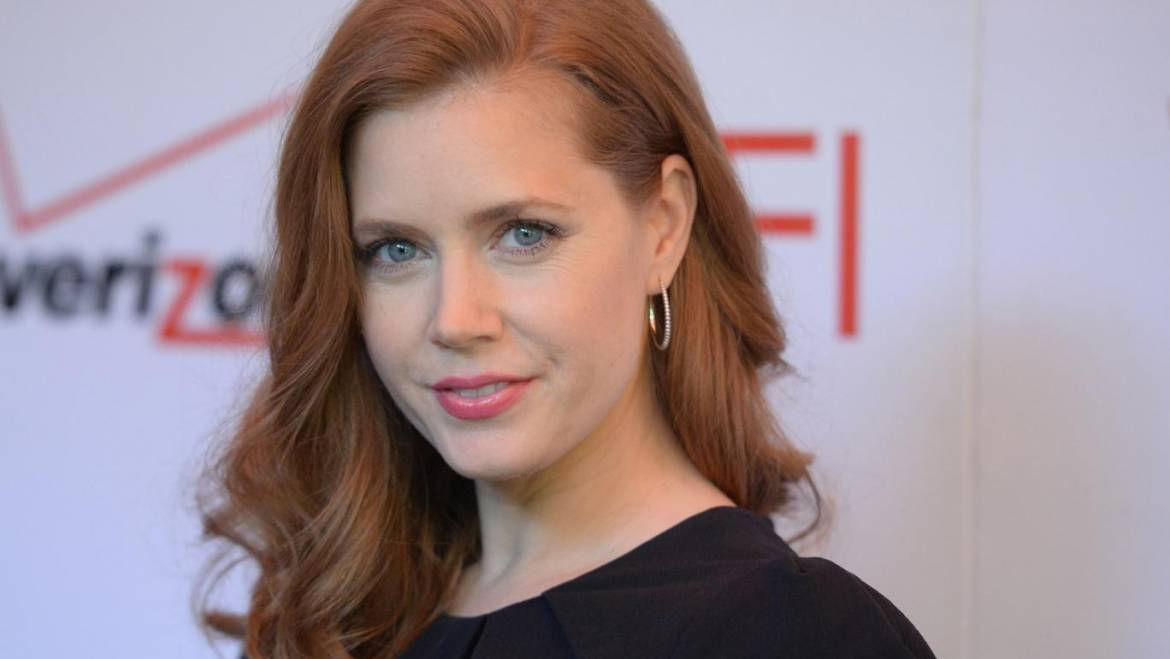 By no stretch of the imagination, one of the greatest working actresses right now is Amy Adams. Since 2000, Adams has lit up the silver screen, be it in children’s films such as Enchanted (a truly great film), Night at the Museum 2 and the Man of Steel series or in serious dramas such as Doubt, The Fighter, The Master and American Hustle. This year, the five-time Academy Award nominee has two prestige flicks coming out, ready to show off her talent. And today we learn that the Venice Film Festival is ready to celebrate that talent.

It was announced this morning that Nocturnal Animals and Arrival have both been slated to make their World Premiere at the film festival next month. Nocturnal Animals is the newest film by former fashion icon Tom Ford. Based on the novel Tony and Susan, Animals tells the story, through shifting perspectives, of a young gallery owner who is asked to read her ex-husband’s manuscript, only to discover the story she’s reading may be a veiled threat to her safety. The film stars Adams and Armie Hammer as the former spouses, and also stars Jake Gyllenhaal as the lead character in the novel. Arrival, meanwhile, is directed by current wunderkind Denis Villeneuve (the triple threat who directed Incendies, Prisoners and Sicario). Based on the novel Story of Your Life, the film follows the aftermath of mysterious spacecrafts landing on Earth. As mankind becomes bewildered by their presence, and the world teeters on the verge of war, it is up to a team of elite specialists to make contact with the aliens and discover the reason for their arrival. Adams plays the language specialist who leads the team, which also includes Jeremy Renner, Forrest Whitaker and Michael Stuhlbarg.

Both films seem very promising, and their acceptance into the Venice Film Festival is a promising fact indeed. The festival runs from August 31st through September 10th, and will open with Damien Chazelle’s La La Land. Nocturnal Animals will be released November 18th, while Arrival will drop one week prior, on November 11th.

As a side note, the first round of festival announcements should be coming out next week, just in time for me to go on vacation to a place with no news and no reception. If the schedules for Toronto and Venice are announced by Tuesday, expect me to provide an article. If not, I will provide an update as soon as possible.