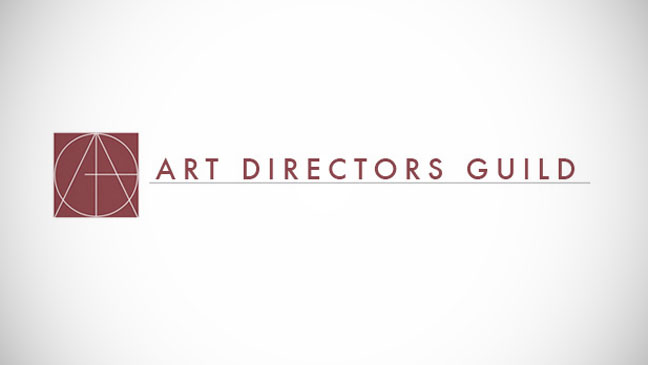 We finally finished off the first week of guilds yesterday as the Art Directors Guild announced their nominees for the Best Production Design of the year. And how did the people responsible for building and creating the fantastic worlds our characters inhabit vote? Ehh, kind of boring, but in an unexpected way, if that makes any sense.

Let’s start with the best Period Films, for which a tie in voting resulted in six nominees. The field gave us likely Oscar contenders in Jackie and Fences, and reignited passion for Hail, Caesar! (God, I hope that film gets some Oscar love), but otherwise bucked tradition. Not here were expected nominees Live By Night, Love and Friendship, Rules Don’t Apply, Silence, or The Handmaiden. Instead we see Hidden Figures, which features pleasant but not otherwise outstanding scenic design, Hacksaw Ridge, which drowns out its production design with drab greys and orange-ish hues, and Café Society, which really should not be in this conversation because it is such a drab, boring film.

Fantasy Film is also a frequent go-to for Oscar contention, because these films require the production designers to create an entire world. This is a much more refreshing field, as the fantastical sets of Arrival, Doctor Strange, and Rogue One: A Star Wars Story are rewarded for their fabulous designs. For my money, Arrival and Rogue One are two of the best pieces of production design all year, and while Doctor Strange is a bit more focused on effects than its set, it still was an impressive accomplishment. Fantastic Beasts and Where to Find Them also received some love, and while I wasn’t as astounded as many others were, it still combined a 1920s New York with a magical underground, so I can understand the wonder. And then there’s Passengers, which I still have to see, but definitely think looks cool from all the trailers released. I would expect anywhere from two to four of these films to end up in the Academy’s Top Five.

And finally, there’s Contemporary Film, which rewards the best scenic designs for films taking place in the modern era. Or, as we should be referring to this category, “La La Land and everything else.” I don’t see anything standing in the scrappy little musical’s path as it heads towards Oscar glory, but other nominees include the gorgeous Hell or High Water, the world-building Lion and Manchester by the Sea, and the impressive-if-boring Nocturnal Animals. If I had my way, I would have traded Manchester or Nocturnal Animals for the lyrical sets of Moonlight, but that’s just me.

Television played out as expected, with Game of Thrones conquering the period/fantasy side and The Big Bang Theory conquering the sitcom side. It was nice to see some love for the scenic design of Sherlock: The Abominable Bride, however. And I don’t think I need to explain why Beyoncé absolutely dominated the music video scene for Lemonade.

The Art Directors Guild will give out their awards on February 11.

Best Production Design on a Television Movie or Limited Series

Best Production Design on a Half Hour Single-Camera Series

Best Production Design of an Awards or Event Special