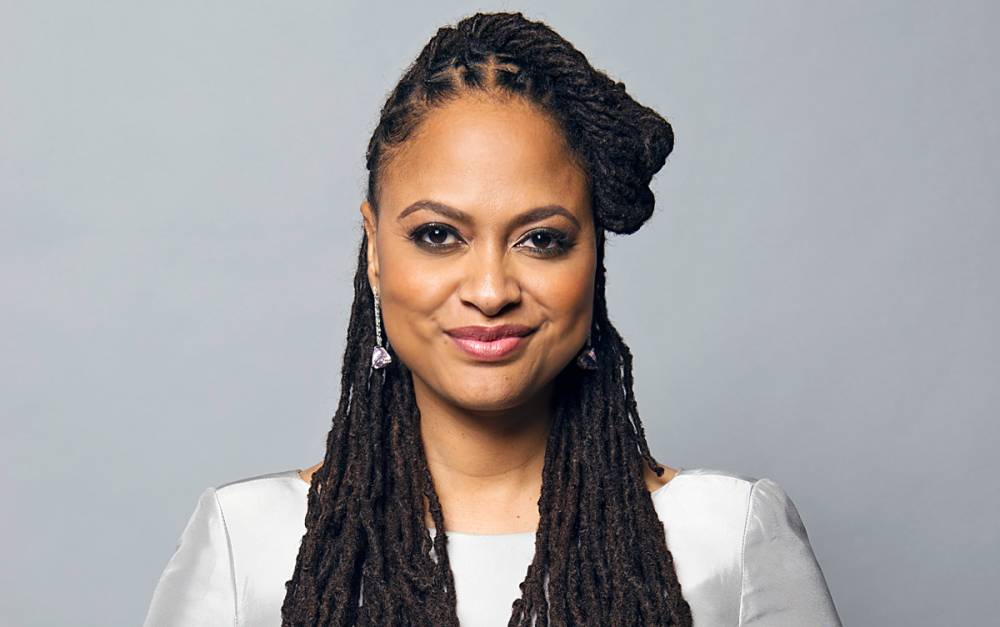 The most recent generation of directors is one of the most exciting in recent memory. Of the ten leading the pack, I’m not sure there are any as shockingly talented as Ava DuVernay. She’s someone who has conquered every medium she’s come across, including film (the remarkable Selma) and documentary (13th). I haven’t had a chance to watch her first go at television in Queen Sugar yet, mainly because I don’t think I have the OWN channel, but I can promise you I won’t miss her next team-up with Netflix, a miniseries surrounding the Central Park Five.

The Central Park Five is one of the most infamous cases in recent judicial history, where five black and Latino teenagers were convicted of raping a white woman in New York City’s Central Park. Multiple people made demands for the death penalty, including our current President, who took out a full-page ad for $100,000 in all four major New York newspapers demanding their execution (and who as recently as last year declared that he still thinks they were guilty). The five were sentenced to fifteen years in prison, which lasted until 2002, when it was revealed that not only did their DNA not match and their “confessions” were coerced by the police, but there was another inmate who had confessed to the crimes. The five were released and successfully sued the city.

This is a fascinating tale, and one I think DuVernay will handle with her normal poise, flair, and intelligence. It is being reported that the series will be five parts long, with each part focusing on one of the teenagers – Antron McCray, Kevin Richardson, Yusef Salaam, Raymond Santana, and Korey Wise. If you are anxious to find out more about the story, DuVernay covers it briefly in her fabulous documentary 13th, and Ken Burns made a great documentary a few years ago titled The Central Park Five.