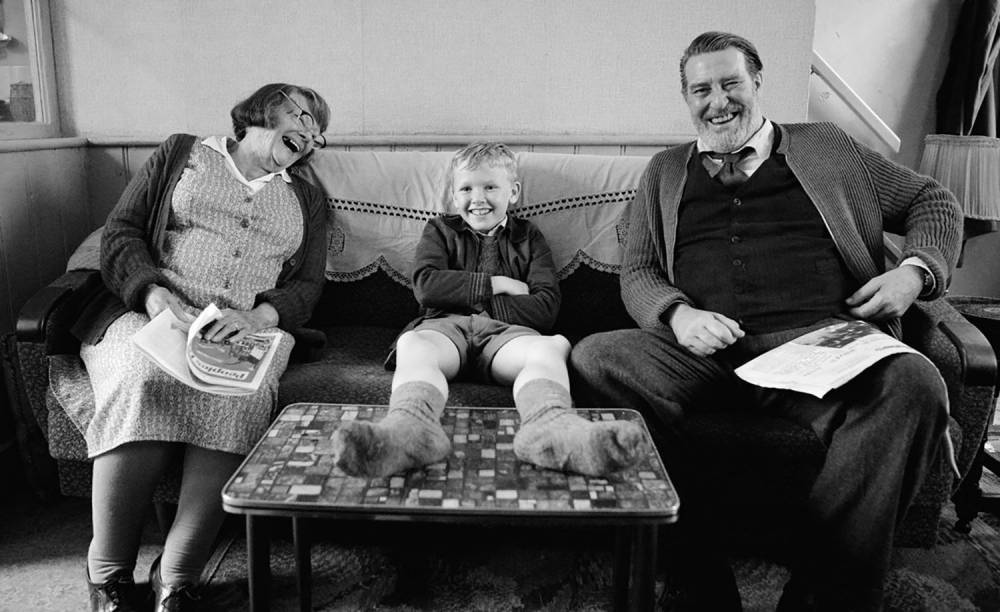 The big Oscar contender every year is the one that sneaks by subtly until festival season, and then strikes like a knife. It’s how Moonlight won, it’s how Roma won, hell, it’s even how Green Book won. This year, that quiet little underdog is Belfast, director Kenneth Branagh’s autobiographical story of family, strife, and coming-of-age. It’s coming off an incredible Telluride run, is likely to win the TIFF Audience Award in two weeks, and we have a trailer to salivate over until it’s available to the masses.

Based on Branagh’s real-life childhood, Belfast follows Buddy (Jude Hill), a young boy living in Belfast in 1969. He lives an ordinary life in a small house with his Ma (Caitriona Balfe) and Pa (Jamie Dornan) as well as his grandmother (Judi Dench) and grandfather (Ciarán Hinds). Buddy spends his time trying to woo girls at school, playing in the streets, and enjoying theater and movies during family outings. But while these are the best days of young Buddy’s life, his parents try to shield him from the realities around him: the streets are alive with a growing war between the oppressed Irish Catholics and the oppressing British government, and the ensuing conflict is leading to violent acts of bloodshed on all sides.

Listen, I was already intrigued by this film when the first news rolled in – I love coming of age stories, and I really love stories about The Troubles. It’s a fascinating piece of world history, and has given so much great cinema to date – Crying Game, In The Name of The Father, and beyond. And if I’m being honest, every single piece of new information I learn about this film gets me more excited – little flashes of color inside of a black-and-white film, the blend of comedy and drama, and the performances of Dench, Hinds, and especially Dornan, who is looking to justify my appraisals of the actor after this year’s Barb and Star Go To Vista del Mar. I cannot wait for this film, and while I would simply call this a “good” trailer (that use of “Everlasting Love” and blend of dancing, drama, and beyond is excellently crafted, though), I can’t help but shake the feeling that I’m witnessing the teaser for a major Oscar contender – maybe even our future winner. Belfast is due out in theaters November 12th, and you can watch the trailer below.