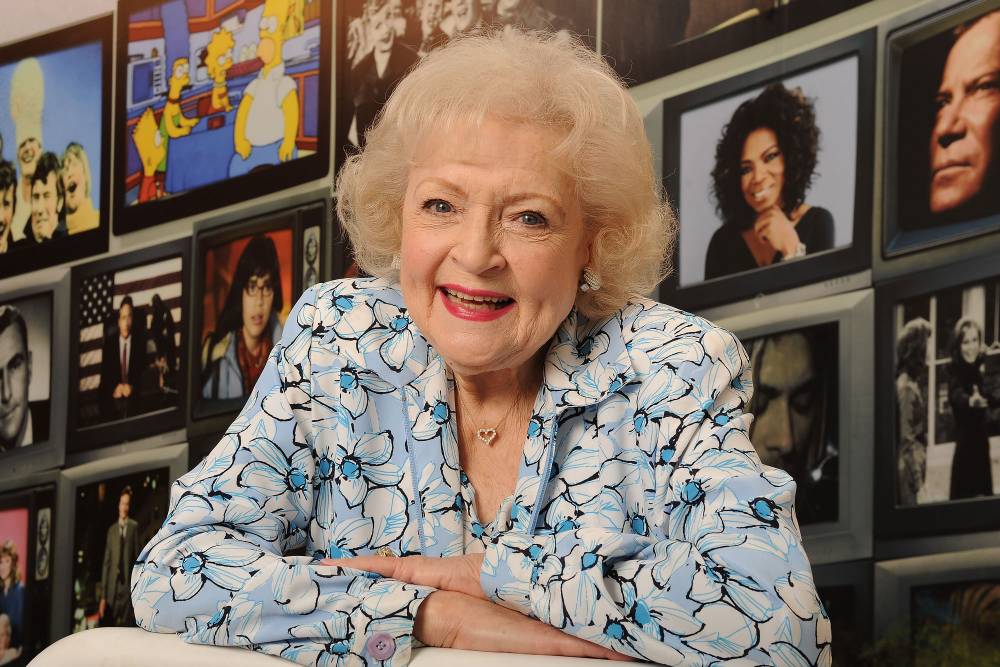 Earlier today, someone on Twitter jokingly posted that “there’s still 12 hours for 2021 to get worse.” Evidently, this person has jinxed us, as TMZ has reported that Betty White has passed away at the age of 99, just 17 days shy of her 100thbirthday.

Born on January 17th, 1922, White’s career began in 1930, when she appeared on an episode of the radio program Empire Builders. When she graduated high school and started looking for work in Hollywood, she was consistently turned down due to “not being photogenic.” She took the occasional odd job on television and radio until she took over the daily variety show Hollywood on Televison, for which she earned her first of many Emmy nominations.

After Hollywood on Television ended, she became a staple of both talk and game shows, thanks to her quick wit and endearing personality. She also appeared in one of her only film roles of the entire 20th century, Advise and Consent. However, her career reached new heights in 1973, when she accepted a recurring role turned lead on the beloved Mary Tyler Moore Show. Her role as Sue Ann Nivens, the cynical host of “The Happy Homemaker” won White two back-to-back Emmy Awards. At the time of her death, White was the last living member of the cast.

After the end of Mary Tyler Moore, White found work with former costar Rue McClanahan on The Golden Girls, alongside Bea Arthur and Estelle Getty. White’s Rose Nylund, a “terminally naïve” widow from Minnesota, was the show’s breakout star, earning an Emmy nomination for every season of the show, winning one. However, after the show’s end, she found herself struggling to find consistent work. Her next major role came in 2006, when she joined the soap opera The Bold and the Beautiful.

Still, White’s career wasn’t over yet. After a critically-acclaimed supporting turn in the 2009 hit The Proposal, White found herself beloved amongst a new generation of fans. She appeared in the first (and much talked about) Snickers Super Bowl ad, which featured the expression “You’re not you when you’re hungry.” And after a grassroots campaign took hold on Facebook, she hosted Saturday Night Live for the first time on the Mother’s Day episode in 2010, making her the oldest woman to host the show.

The newfound success also helped White get cast in yet another major role at the age of 88, on TV Land’s breakout series Hot In Cleveland. The channel’s first scripted series, White played a sarcastic caretaker alongside former sitcom stars Valerie Bertinelli, Jane Leeves, and Wendie Malick. Originally meant as just a cameo, White was so popular she was asked to stay on, and earned yet another Emmy nomination in the process, as well as won her first SAG Award. At the time of her death, she was mostly focused on vocal work and spending time with her family.

White is survived by her three stepchildren, and was preceded in death by her beloved husband Allen Ludden. There’s no denying our television sets will shine a little dimmer after today.