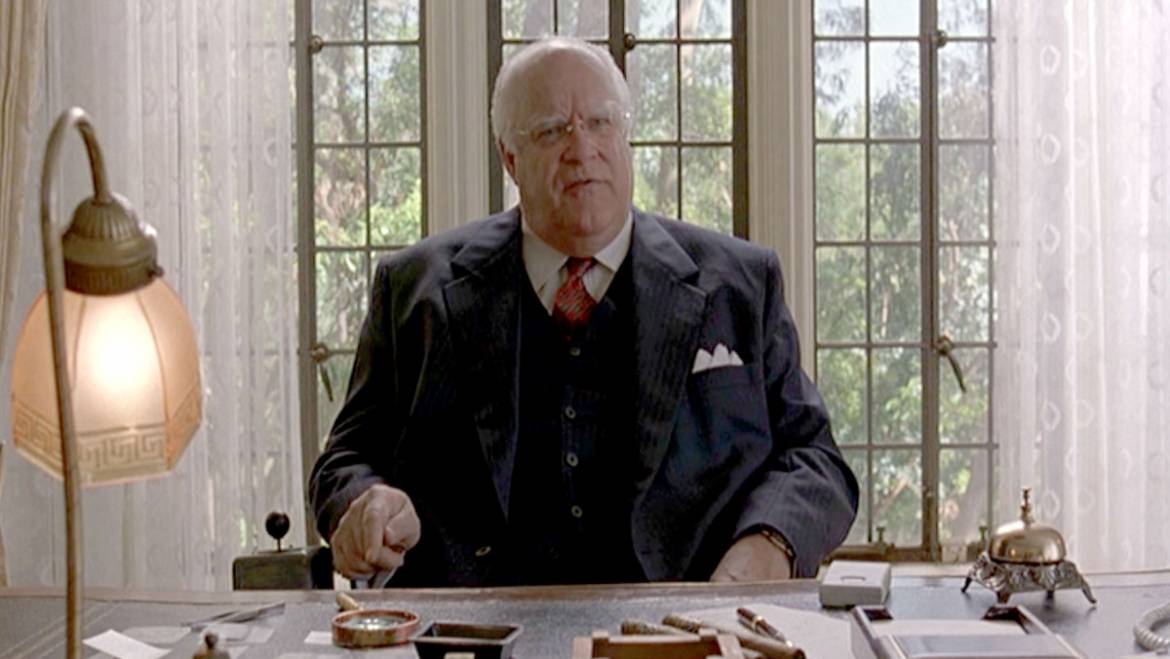 Tragic news tonight as character actor Daniel Huddleston passes away at the age of 85.

Huddleston has played many a varying role in Hollywood, with his biggest role being the title character in Santa Claus: The Movie. He has appeared in films Blazing Saddles, Brian’s Song, Bad Company, and Smokey and the Bandit II, as well as television programs Columbo, The West Wing, It’s Always Sunny in Philadelphia, and as the Mayor of Stars Hollow on Gilmore Girls. However, he will probably be best known as the true Jeffrey “Big” Lebowski in the cult 1998 film The Big Lebowski. His wheelchair bound performance is adored by millions, and I speak for all fans when I say his loss is truly saddening.

Huddleston is survived by his wife Sarah and his son, actor Michael Huddleston