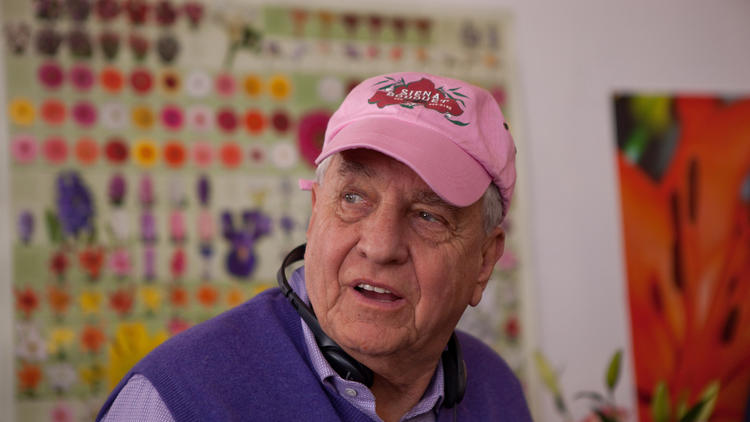 Shocking news tonight as writer/director/producer Garry Marshall has passed away at the age of 81. He’s been in and out of the hospital for the past few months due to a stroke, and unfortunately recently fell ill with pneumonia, which ended up taking his life.

Marshall got his start as a television writer and producer, serving as a key player in developing The Odd Couple for television. His big break, however, came when he proposed a family television show based in the 1950s called Happy Days. The show became a massive hit, and spun off three more universally beloved shows: Laverne and Shirley, Mork and Mindy and Joanie Loves Chachi, with Mork helping launch the career of Robin Williams.

Marshall then crossed over into filmmaking, finding his niche in “chick flicks,” directing films ranging from the classics Overboard, Beaches and Pretty Woman to the cult films Runaway Bride and the Princess Diaries series. He also appeared as an actor in several projects, including A League of Their Own, Hocus Pocus, Never Been Kissed and Sabrina, The Teenage Witch. In recent years, Marshall’s films have fallen into a bit of a rut, as he created the critically reviled trilogy of Valentine’s Day, New Year’s Eve and the recent Mother’s Day. Yet even to the end he had a sense of humor about it, as he recently satirized himself in Bojack Horseman by playing the obnoxious director of light-hearted family films who sabotages Bojack’s serious biopic (a role he may be reprising in his final performance this Friday).

No matter the current state of his films, Marshall was a beloved and influential writer and director, and he will be missed. He is survived by his wife Barbara, his three children, and his sister, actress Penny Marshall.