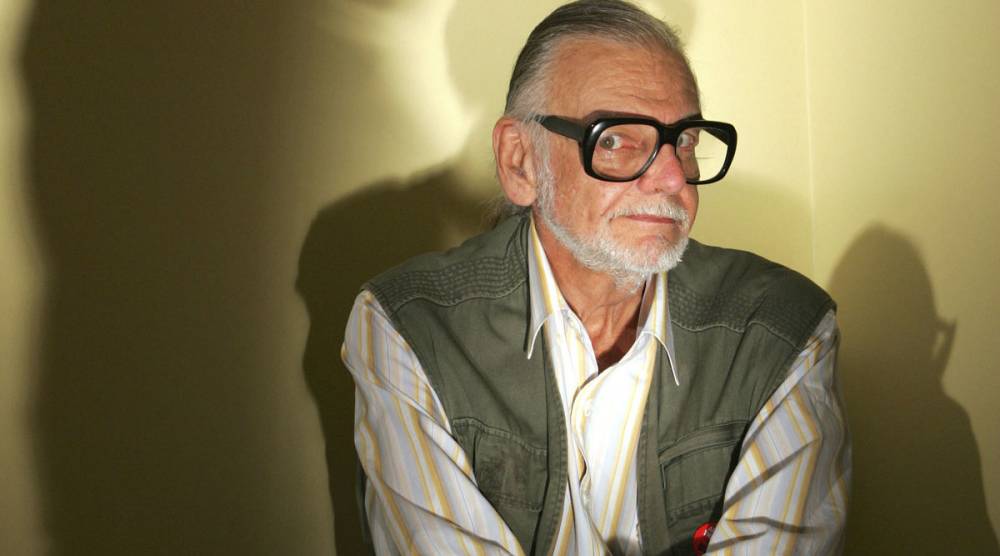 Whether you are a lover of horror or fascinated with the current zombie craze, you probably owe a great deal of credit to George A. Romero. He really only created two films worth mentioning in his relatively short filmography, but man, are they the two masterworks: Night of the Living Dead and Dawn of the Dead. These films have created a template for horror films ever since, including the works of John Carpenter, The Walking Dead, and most recently, Get Out. Which is why it is so sad that Romero has passed away today at the age of 77.

Romero began his career doing odd jobs around Hollywood, including working as a gofer on North by Northwest and Mr. Rogers Neighborhood (oddly enough). He broke out with the small indie film Night of the Living Dead, a horror film laced with social criticism that set the bar for horror films for years to come. The film established the general “rules” of the zombie film, and has some of the most memorable scenes in film history (I still utter “They’re coming to get you, Barbara” in everyday conversation). He followed it up with 1978’s Dawn of the Dead, which raised the stakes of intelligence and horror that he had started ten years before. The two films paved the way to great horror for years to come, and while his other memorable films never had the same impact, that’s not to say you can’t enjoy Day of the Dead, Martin, or The Crazies.

Romero is survived by his wife and three children, as well as the millions he scared and inspired over the years.