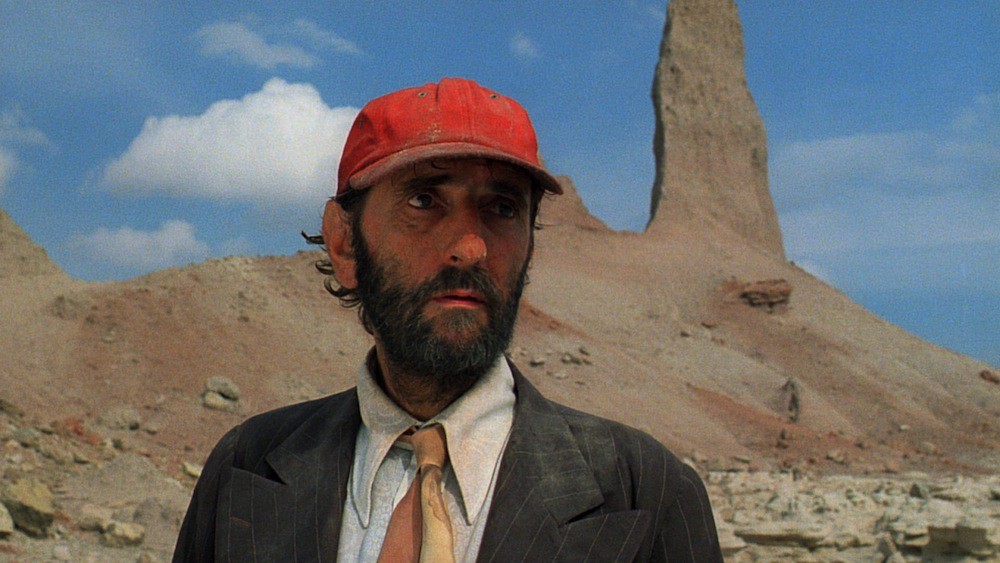 The character actor is arguably the most undervalued but important jobs in all of cinematic history. They appear in everything, often hold the project together, and lose the credit to the main character. That makes the best character actors some of the best in existence. Perhaps the greatest of all time is Harry Dean Stanton, the man you recognize from everything but perhaps don’t even know his name. This is why I want to stress his importance as I reveal the tragic news that Dean Stanton has passed away at the age of 91.

Stanton has been working in the industry since 1954, when he appeared in the television show Inner Sanctum. Since then, he has appeared in supporting roles in a variety of classic films, including: How the West Was Won, In the Heat of the Night, Cool Hand Luke, Kelly’s Heroes, Pat Garrett and Billy the Kid, The Godfather: Part II, Alien, Escape from New York, Christine, Red Dawn (“Avenge me!”), Pretty in Pink, The Last Temptation of Christ, Fear and Loathing in Las Vegas, The Green Mile, Rango, The Avengers, and his final leading role in Lucky, as well as his continued work with David Lynch, appearing in Wild at Heart, Twin Peaks: Fire Walk With Me, and Inland Empire. However, his two most famous films are his lead performances in Repo Man and Paris, Texas. To this day, Repo Man is considered a high-water mark in the sci-fi genre, largely thanks to Dean Stanton’s performance as Bud. Meanwhile, many people think that Paris, Texas is one of the greatest films of all-time, following an amnesiac named Travis who returns to his home in the American Southwest. Stanton plays Travis with aplomb, creating one of the cinema’s warmest, most intelligent performances in history.

Stanton’s performances are a master class in acting, and Hollywood is a less talented place today. My thoughts are with his family, and you can watch his final performance on Twin Peaks: The Return now, having just wrapped up its final episodes on Showtime. Rest easy, Harry Dean.