BREAKING NEWS: John Hurt, Star Of ‘Alien’ and ‘The Elephant Man,’ Passes Away At 77 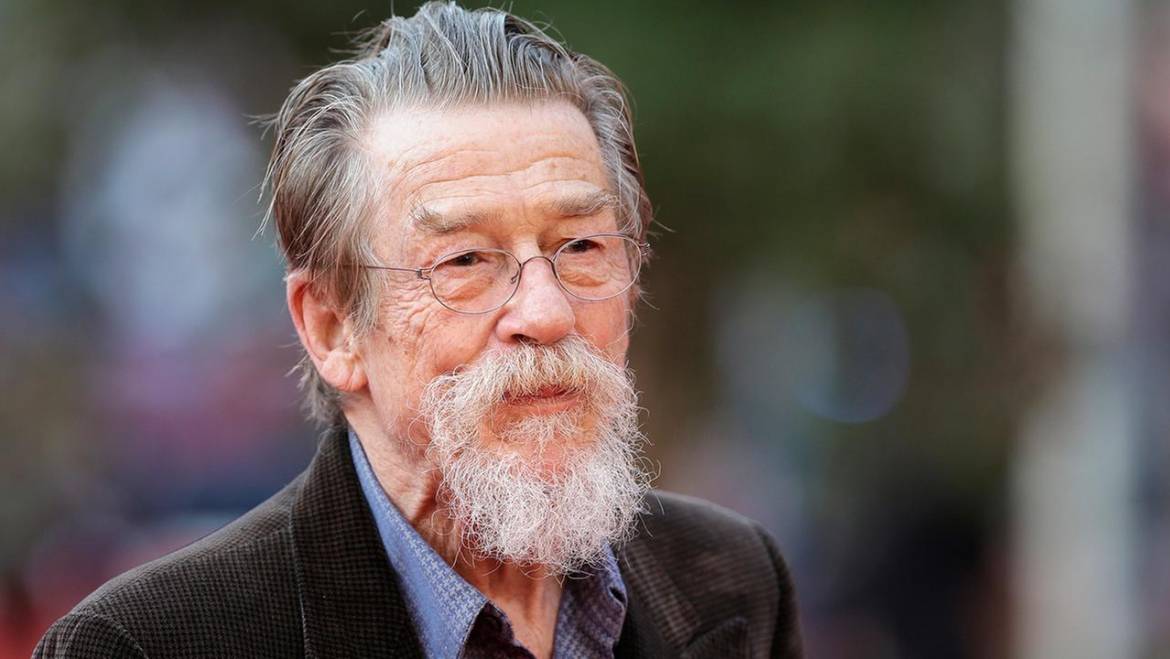 I was subbing in on a podcast last night when the news broke, so I didn’t get a chance to report it at the time, but we’ve been dealt another piece of tragic news, as beloved character actor John Hurt has passed away at the age of 77 after a battle with cancer.

Hurt was a man who loved to act, and it showed in the several dozen roles he took in his career. He had no problem showing his resilience, whether he was a major supporting player, such as his work in A Man For All Seasons, Midnight Express, or V for Vendetta, a leading player, as was the case in Nineteen Eighty-Four or his crowning achievement The Elephant Man, or chewing the scenery in a small bit part, such as his memorable work as Ollivander in the Harry Potter series or in his iconic role as Kane in Alien (he was the centerpiece of the dinner scene, and later spoofed his own role in Spaceballs). He was also a prolific voice actor, lending his voice to the animated Lord of the Rings series, Watership Down, and The Black Cauldron. Recently, he was seen in Jackie, Snowpiercer, and Doctor Who, where he played the War Doctor. He will next be seen in Darkest Hour, where he will play Neville Chamberlain.

Hurt’s work will forever remain iconic, and shall live on amongst cinephiles for eternity.