BREAKING NEWS: More Episodes of ‘Will And Grace’ May Be On The Way

HomeNewsBREAKING NEWS: More Episodes of ‘Will... 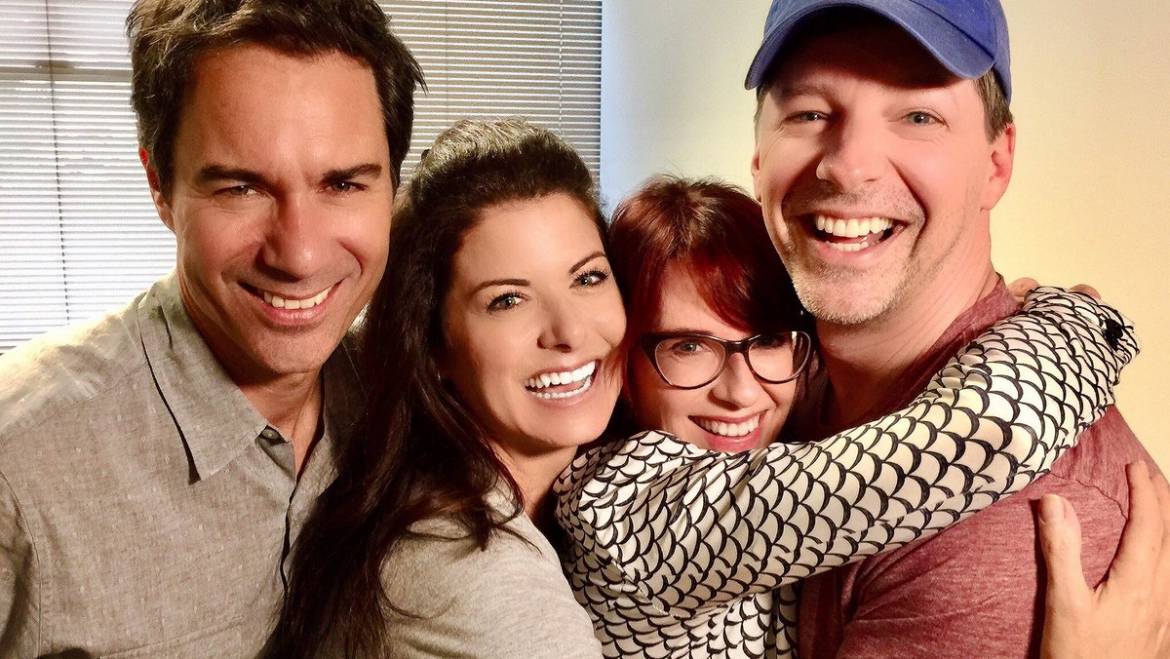 It’s hard to believe nowadays, considering how terrible the current lineup is (although This Is Us shows promise), but for a while, they were kings. At their heyday, they had the greatest show on television with Seinfeld, the smartest show on television with Frasier, and the most heartwarming show on television with Friends. However, sometimes overlooked is the fourth banana of the team, Will and Grace. Telling the story of best friends Will Truman (Eric McCormack) and Grace Adler (Debra Messing), who are soul mates despite the fact that Will is gay, the show follows their daily activities with their friends, the flamboyant Jack (Sean Hayes) and the boozy socialite Karen (Megan Mullally, an absolute joy). It never reached the heights of the other three, but it was widely loved, and was even credited by Vice President Joe Biden as a key reason for furthering acceptance of the gay community.

The show ended on a lackluster note back in 2006, and fans have always hoped for a more touching conclusion for the series-or, even better, more episodes. Luckily, they may be in luck. Over the course of the day, the cast has been posting cryptic photos on Twitter and Instagram. These posts have come from McCormack, Messing, Hayes, and Mullally. There will be official confirmation tomorrow, presumably including how long the new season will be, and if this is a one-off thing or an out-and-out revival. However, if you’re like me, you’re excited that these beloved characters will be returning to our televisions. Now, if you’ll excuse me, I’m going to go watch “Lows in the Mid-Eighties,” because that episode stands up there with the best episodes in television history.

UPDATE: As it turns out, the reunion is not a new season. It is, in fact, a video about the 2016 election, encouraging people to vote for Hillary. As disappointing as the news is, it is well written, the cast is still fantastic, and you get everything you could ever want: flamboyant Jack, racist Karen, ditzy and poorly singing Grace, and irritated Will. You even get Rosario (Shelley Morrison) referring to the cast as a “Basket of Deplorables.” I’ll take it for what it is: a reunion of my favorite characters having fun with great one-liners. The original article remains as posted, but you can watch the video below.