BREAKING NEWS: Norm Macdonald Passes Away At The Age Of 61 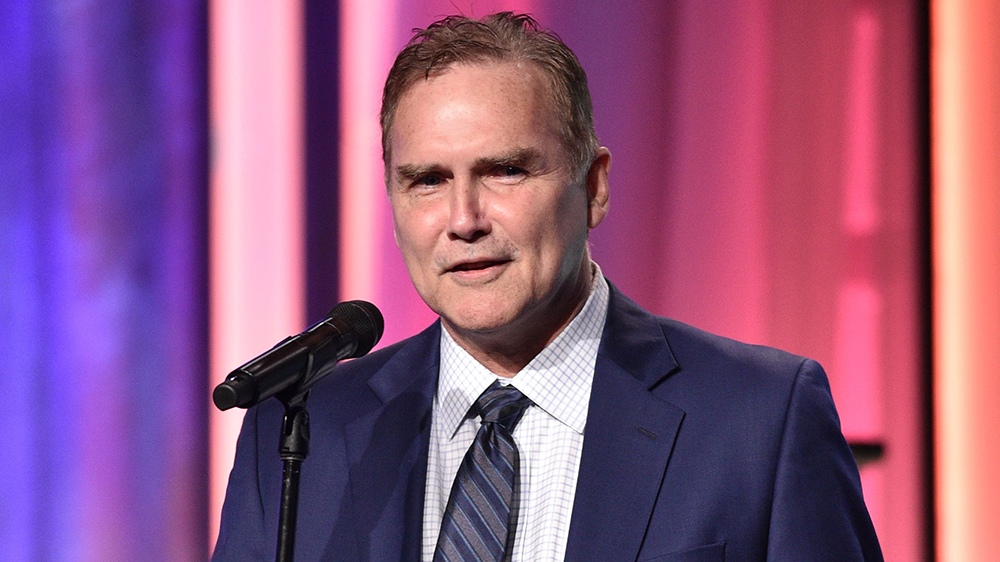 I feel like I’ve been writing way too many obituaries recently. And it’s not getting any easier, as Norm Macdonald, a man I consider to be one of my greatest comedic influences and one of the greatest comics to ever live, has passed away at the age of 61, after a nine-year private battle with cancer.

Born in Quebec City in 1959, Macdonald began working the stand-up scene in the mid-80s. Known for his sardonic, rapid-fire wit and general love and disdain for seemingly every situation, Macdonald soon turned his comedic skill into a writing stint on Roseanne during its Emmy-winning fifth season. He left the show shortly thereafter in order to perform on Saturday Night Live, where he quickly became a breakout, if incredibly niche, hit. During his time on SNL, Macdonald played a series of iconic characters, usually with intentionally bad impressions. These included David Letterman, Presidential Candidate Bob Dole, and Burt Reynolds, particularly in one of his most famous sketches, “Celebrity Jeopardy,” which became a breakout hit for featured cast members Will Ferrell and Darrell Hammond. However, he is most famously remembered for his work on Weekend Update.

Macdonald’s stint behind the desk became iconic for his ability to push the envelope and bring truth to power, confronting Bill Clinton, Michael Jackson, O.J. Simspon, and even General Electric. Macdonald is perhaps most famously remembered for his common punchline of blaming Frank Stallone for everything (still great to this day), as well as his post-O.J. verdict declaration “Well, it’s finally official: murder is legal in the state of California.” His jokes were so incisive that Don Ohlmeyer, who was friends with O.J. and who himself had been the target of Macdonald’s ire, had him fired in 1998, midseason.

After his dismissal, Macdonald embraced his niche fanbase. While attempts to create his own work like Norm MacDonald Live flopped, he soon found himself a staple of the late-night talk show scene, as well as a go-to voice actor for shows like Family Guy, Doctor Doolittle, and The Fairly Oddparents. He also had a highly acclaimed bit at the Comedy Central Roast Of Bob Saget, still regarded as one of the best routines in the show’s history. In particular, he was a frequent guest on Conan O’Brien throughout its run, making the “best-of” reel several times, thanks to his evisceration of Carrot Top’s “Chairman of The Board,” his congratulatory gift basket delivered to O’Brien during his last week of The Tonight Show, and perhaps most famous of all, “The Moth Joke,” a five-minute monologue often hailed as one of the funniest jokes ever told on late night. And through it all, he battled cancer and a crippling gambling addiction, emerging on top each and every time.

Macdonald is survived by his son Dylan and his older brother Neil. Norm famously once said that to him, the perfect joke was one where the set-up and punchline were the same. It’s only fitting that I conclude on the joke he considered his best: “Julia Roberts told reporters this week that her marriage to Lyle Lovett has been over for some time. The key moment, she said, came when she realized that she was Julia Roberts and that she was married to Lyle Lovett.”