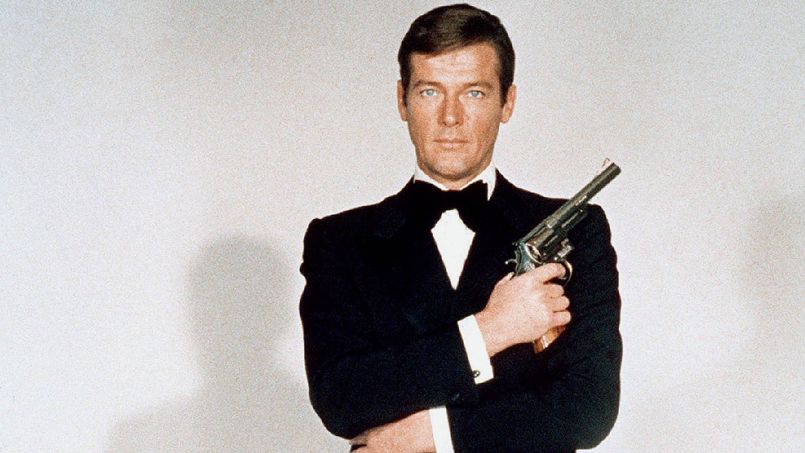 They say your first James Bond is the one that will be your favorite forever. My first Bond was technically Pierce Brosnan, and it’s true I really like him in the role. However, I didn’t really begin watching Bond until I saw Sir Roger Moore. So it is with a heavy heart I announce that Moore has passed away at the age of 89.

Moore began his career as the famous Robin Hood-esque figure Simon Templar in the 1960s TV series The Saint. However, his career didn’t really take off until 1973, when he took over for Sean Connery as 007 himself, James Bond. Moore’s tenure as the famous super spy was given bad reviews at the time, thanks to campy dialogue, over-the-top plots, and absurd scenarios. However, his suave acting and the sheer bombastic nature of the plot ended up creating some of the characters’ most famous adventures, including Live and Let Die, The Man With the Golden Gun, The Spy Who Loved Me, and Octopussy.

After his time as Bond, Moore’s career was fairly stagnant, making only the occasional film such as The Quest and the beloved trash film Spice World. In the later years of his life, he turned towards philanthropic work, becoming an ambassador for UNICEF and the narrator for PETA’s videos. It was for these services that he earned the title of knighthood in 2003. His legacy will live on in both his charity and his performances as Bond.