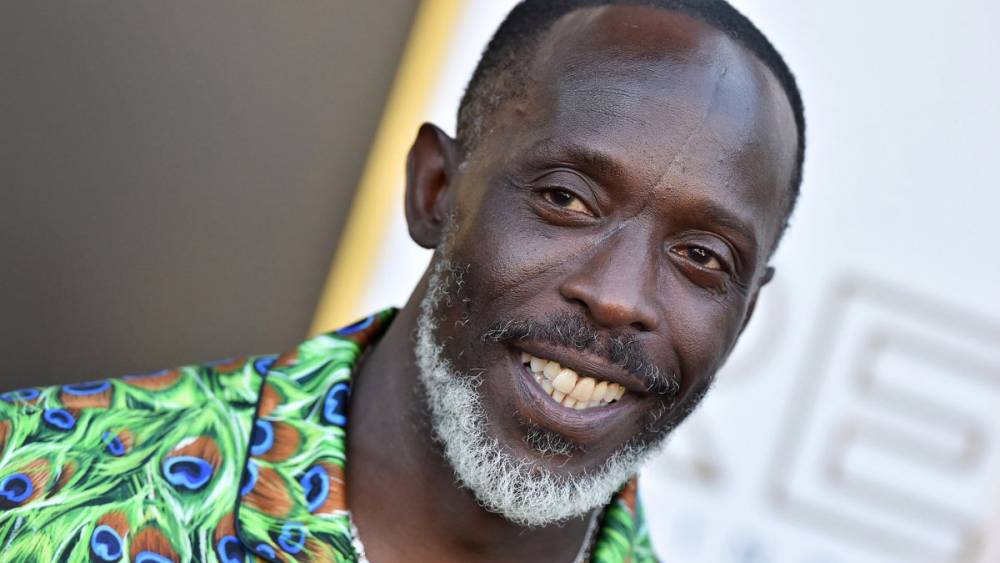 It’s truly amazing and horrifying how fast tragedy can strike. Just last night, I was watching The Sopranos episode “Army of One,” which featured a breakout performance by beloved character actor Michael K. Williams. I thought to myself, “It’s amazing how great Williams has been in so many iconic works over the years. And then, less than 24 hours later, the news breaks that the 54-year-old actor was found dead in his apartment of a potential drug overdose.

Williams was born in 1966, the son of a Nassau immigrant and an old South Carolina family. While he dabbled in theater during his youth, he spent much of his young adult years alternating between temp work at Pfizer pharmaceuticals and trying to find work as a choreographer. His career trajectory changed in 1996 when he was discovered by none other than Tupac Shakur, who cast him as a villainous henchman in the 1996 film Bullet.

After a few years playing drug dealers in films and shows like The Sopranos, Bringing Out The Dead, and Law and Order, Williams’ career took off when he was cast as Omar Little on the HBO series The Wire. A feared enforcer for the local mob with a morally ambiguous streak and an open sexuality, Omar became the show’s breakout character, and is widely regarded as one of the most iconic performances in the history of television. The role earned Williams work in the Trapped In The Closet saga, Gone Baby Gone, Life During Wartime, The Road, Community, Django Unchained, and Boardwalk Empire.

In recent years, acclaim had finally begun to finally reward Williams for his work. He received Primetime Emmy Award nominations for his work in both the Made-For-TV biopic Bessie as well as his work as a fellow inmate on The Night Of, and gave what I believe to be the best performance on the terrific 2019 miniseries When They See Us, as a father pressured into selling out his son and who spends the rest of his life trying to earn forgiveness. He is also nominated at the upcoming 73rd Primetime Emmy Awards for his work on Lovecraft Country as a traumatized closeted man in 1960s Chicago.

Williams is survived by his family, and the millions of fans of his work – not to mention the doors he opened.