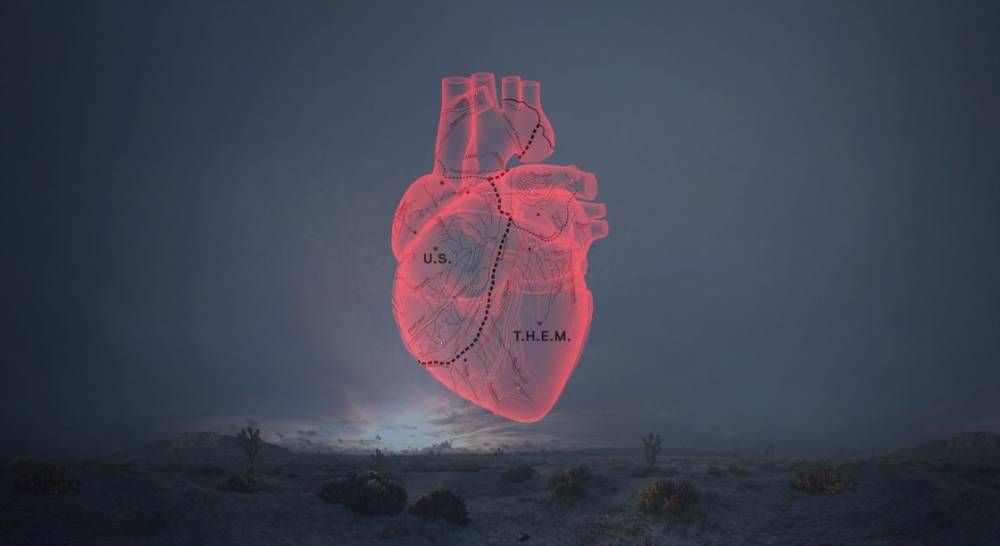 A lot of people don’t realize this, but there are technically twenty-five Academy Awards. Yes, while they’ve added more categories throughout the years, the Academy has always had the opportunity to add a Special Achievement Oscar for films that changed the game in an unrewarded category. Such past winners include The Poseidon Adventure, Star Wars, and Robocop for Special Effects, Raiders of the Lost Ark and The Black Stallion for Sound Effects, and Who Framed Roger Rabbit and Toy Story for Animation. It’s been more than twenty years since the Academy last rewarded a Special Oscar, but we’ve finally seen another film added to the ranks, with Alejandro González Iñárritu’s Carne y Arena (Flesh and Sand).

The now-five time Academy Award winner has followed up Academy hits Birdman and The Revenant with his short film about the journey of immigrants struggling to make it to America. The film is ripe with imagery and metaphors about their struggles and their journey, but the real hook is the three-time Academy Award winning cinematographer Emmanuel Lubezki, who show the supposedly gorgeous film in virtual reality, making it the first true virtual reality live action short film. The gimmick has been playing like gangbusters, and it is for this innovative technology that the film is being rewarded the Honorary Oscar.

I’m not sure if I’ll ever get the chance to see this wonder properly, but if I can, I’ll make a push for it. This is a monumental achievement in the history of film, and it sounds like a truly powerful story. I currently have the film winning the Best Live Action Short category as well, meaning it could be the first short film to win two Oscars. We’ll find out soon enough, but congrats to Iñárritu for his fifth Oscar and his special achievement in the world of filmmaking.