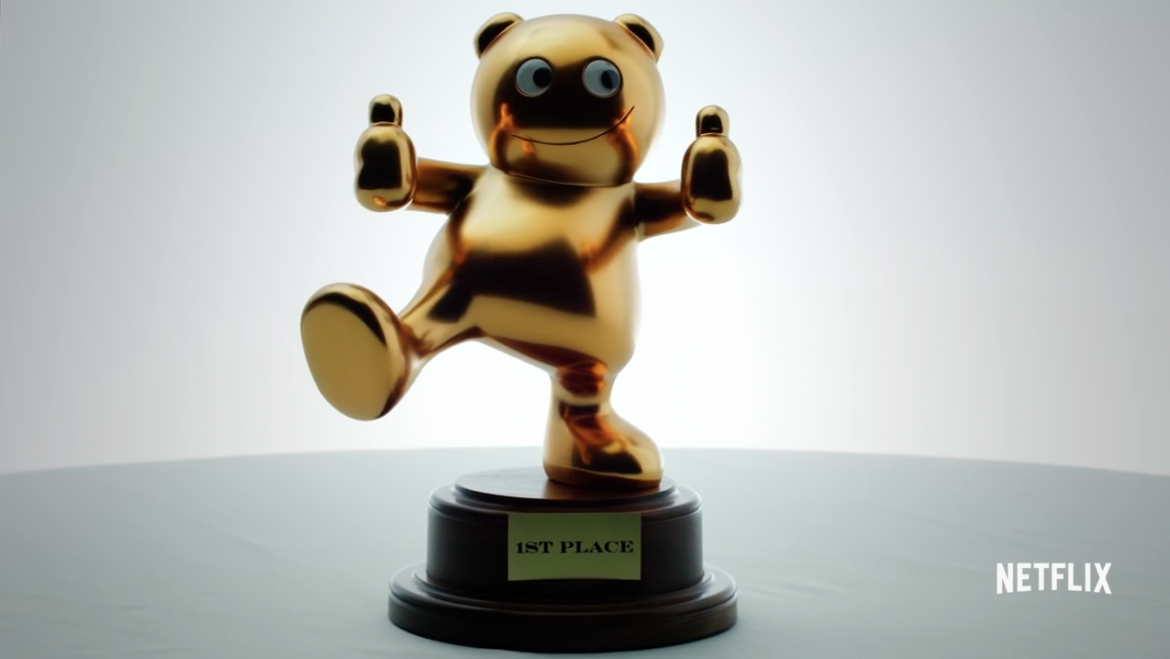 If you were to ask me what my favorite trilogy is, I would most likely avoid the obvious answers of Star Wars, Lord of the Rings and The Godfather to pick the near-perfect Mockumentary Trilogy by Christopher Guest. After participating in the brilliant This Is Spinal Tap, Guest ended up putting together a murderers’ row of comedic talent, including Eugene Levy (American Pie), Fred Willard (Everybody Loves Raymond, Modern Family), Catherine O’Hara (Home Alone), Parker Posey (Dazed and Confused), Bob Balaban (Moonrise Kingdom), John Michael Higgins (Fired Up), Jane Lynch (Glee) and Michael Hitchcock (everything), in order to create three “documentaries” about too-bizarre-to-be-fake subcultures: my personal favorite Waiting for Guffman, which takes on community theater, the “masterpiece” Best in Show, which takes on dog shows, and the sentimental conclusion A Mighty Wind, which takes on folk music, and earned the series its only Oscar nomination. All three films are amongst the funniest of all time, and thanks to Netflix, we will be getting a new film in the series.

Titled Mascots, Guest looks to get the old band back together to explore the world of the World Mascot Championships, as many renowned mascots compete for the Golden Fluffy Award. The cast includes the usual suspects Lynch, Posey, Willard, Balaban, Hitchcock, Higgins, Ed Begley, Jr. (Arrested Development), Jennifer Coolidge (American Pie) and Chris O’Dowd (Bridesmaids), as well as new faces like Don Lake (Zootopia), Sarah Baker (Louie) and Zach Woods (Silicon Valley). The most exciting news for me, however, is that Guest will be in the film reprising his beloved role from Guffman, the effeminate director/choreographer Corky St. Clair. This film literally could not get any better, at least on paper.

The film will premiere at the Toronto Film Festival, and will be released on Netflix October 13, and you can watch the trailer below. Watch it, and then it’s time for us all to celebrate: