CONFIRMED: ‘Psych: The Movie’ To Air As Christmas Special

HomeNewsCONFIRMED: ‘Psych: The Movie’ To... 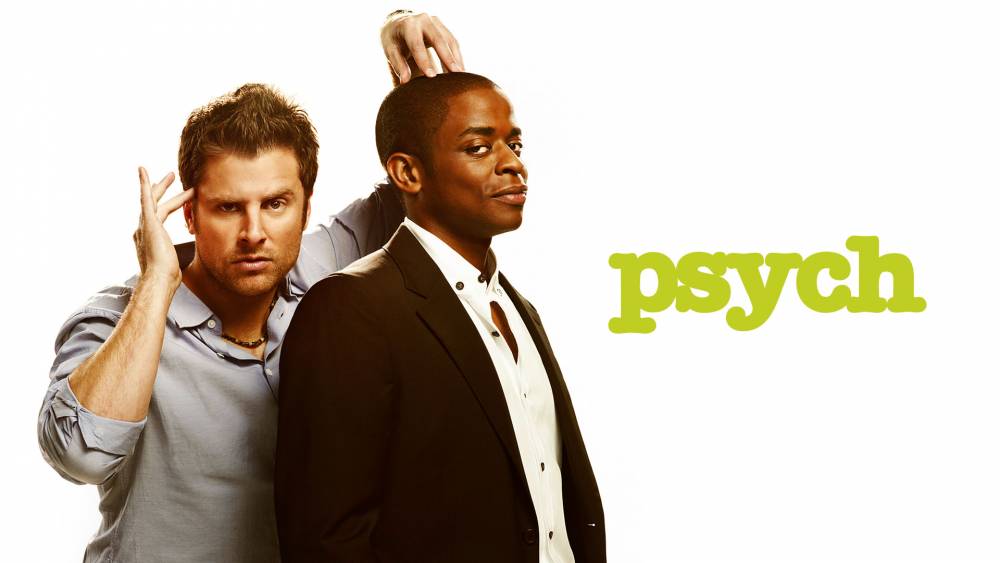 I’ve never been more excited to write up an update on this site. For almost ten years now, USA’s Psych has been one of my all-time favorite shows. The witty callbacks, the quirky dialogue, and the lovable cast all made it one of the most entertaining murder mystery series of all time. It started to get a little stale near the end of its run, but luckily it was smart enough to go out on top, after eight strong seasons. It’s been three years, and there’s still a hole in my heart. Luckily, that hole is about to be filled, because after weeks of speculation, it has been confirmed the show is coming back for a two-hour television movie this Christmas!

Not much is known about the plot, but from what I hear, fake psychic Shawn (James Roday) and his partner Gus aka Ovaltine Jenkins (the wonderful Dulé Hill) come home to Santa Barbara, with Juliet (Maggie Lawson) and Chief Vick (Kirsten Nielson) for the holiday season. When a mystery assailant targets one of their own, the gang all sets out to solve the mystery, including Henry (Corbin Bernson) and Lassiter (Timothy Omundson).

I could not be more excited by this news. This is one of the best ensembles of recent years, along with fantastic writers. While Christmas specials were never really the show’s strongest suit (not that they were bad, by any means), I’m still excited to see my favorite team back together again. What’s more, Cary Elwes let slip a few weeks ago that he will be reprising his role as Pierre Despereaux, the show’s second best villain (just behind Ally Sheedy’s Mr. Yin). I cannot wait to see this special this winter, and if you’re like me, you’re going to watch all of the Yin/Yang episodes and all of the 80s themed episodes on DVD. I will give you all an update when a confirmed date is released, but until then, be ready to spot the pineapple one more time.