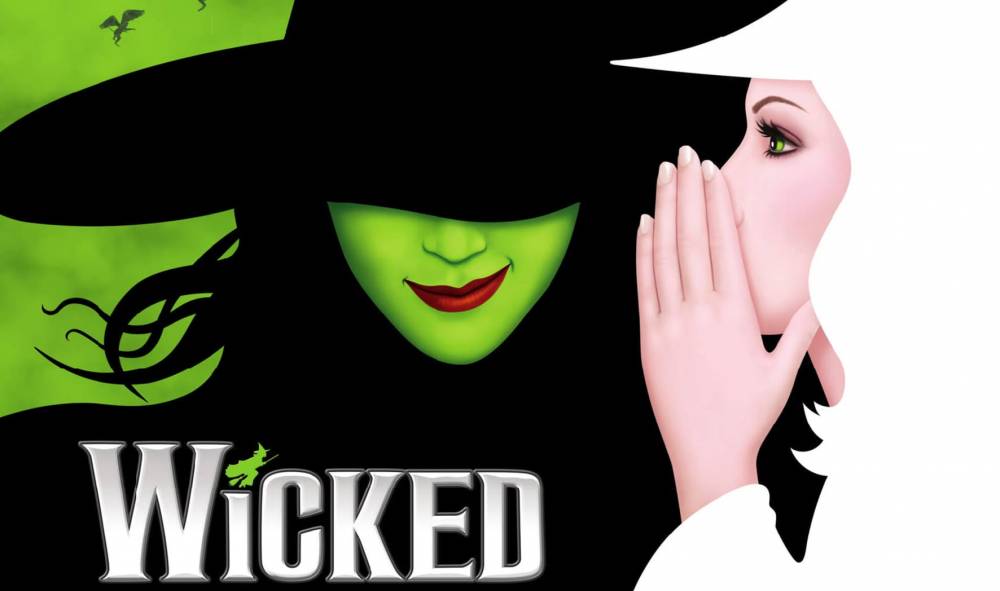 Perhaps the greatest casting question of the modern age has been “Who will play Elphaba and Glinda in the Wicked movie?” Greenlit on and off for the last fifteen years (pretty much since the show premiered on Broadway), almost every name in movies, on Broadway, and beyond has been thrown out, especially after enough time past to render Idina Menzel and Kristin Chenoweth too old (and like, actually too old; not just Hollywood too old). It became a joke that this film would never be officially cast – just Internet rumors and fan castings. But with the film finally moving into production with director Jon M. Chu of Crazy Rich Asians and In The Heights fame, we finally have something concrete in place. And that means two actresses have officially been named our Elphie and Glinda.

And so, without further ado, I am pleased to report that the lead roles in Wicked: The Motion Picture will be Cynthia Erivo and Ariana Grande. I won’t comment too much on Grande – this seems obvious. She’s slowly been returning to acting since her Nickelodeon days, appearing next month in Adam McKay’s Oscar contender Don’t Look Up. Given her ditzy shtick and killer pipes, pretty much the only thing she’s missing is the blonde hair. Erivo is a bit more of a shock – not so much in talent as it is in the surprising lack of buzz. Early indicators pointed at a rising star, someone like Ariana DeBose (who is, incidentally, closer in age to Grande).

Yet Erivo does make sense, and certainly brings pedigree to the production. Not only has she made a name for herself as one of the best voices in the business, she has emerged in recent years as the real deal. She’s already won both a Grammy and a Tony, has been nominated for two Oscars (both for her work as Harriet Tubman in Harriet), and was recently nominated for an Emmy (for playing/singing as Aretha Franklin in the other Aretha biopic). It’s hard to argue with those stats that this is Erivo’s time to shine. Actually, she might be overqualified.

That’s all the information we have on Wicked for now. The film is currently in pre-production, scouting locations in the U.K. and Georgia and finalizing deals for the other actors. The film is currently aiming for a 2023 release, although nothing is set in stone. And please remember to pour one out for Amanda Seyfried, who went all out campaigning for the role of Glinda, to the point of damn near pulling a Sean Young. We feel for you, babe.