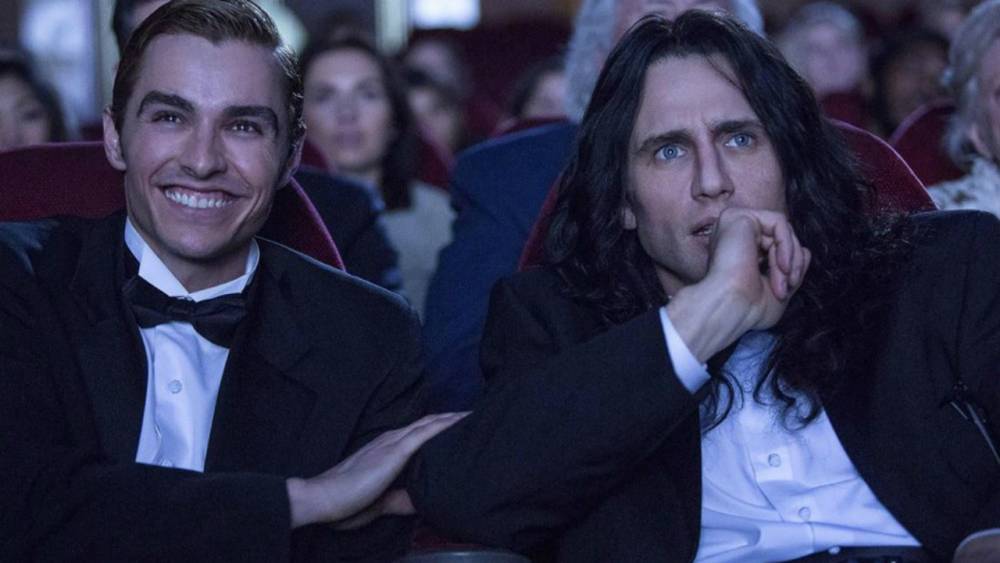 While not exactly the highest of awards in the grand scheme of things, I’ve always had a soft spot for the Detroit Film Critics Society’s Awards. Partially because I grew up near the city, and partially because we’ve often ended up agreeing on some of the more out-there choices (Her for Best Picture, Whiplash and Calvary nominations in 2014, etc.), I’ve always kept an eye out for when my hometown critics announced their nominees for the best of the year. And while there were certainly some surprises along the way, they didn’t disappoint this year, as the 2017 list came out earlier this week.

As can be seen, the big winners were The Shape of Water and The Disaster Artist, each receiving a handful of nominations across the board. Surprisingly, frontrunner Lady Bird was not found amongst the Best Picture nominees, despite being nominated for Best Director, Best Actress, Best Supporting Actress, Best Ensemble, and Best Screenplay. Instead, that spot went to Three Billboards Outside Ebbing, Missouri, which seems like it’s finally catching its footing after a rough early few weeks. Meanwhile, Get Out and The Flordia Project each continued their journey as critical favorites, receiving a handful of (deserved) nominations across the board. Meanwhile, Tiffany Haddish continues to prove herself a major threat, earning two nominations for her stunning work in Girls Trip (one of which was also received by McCarthy in 2011, the last time a true comedic performance was nominated at the Oscars). And in the most surprising nod of all, Patrick Stewart racks up his first nomination for his performance in Logan, proving the film’s Oscar campaign is finally paying off. Honestly, good for them. I’m not sure the film quite deserves nominations across the board, but Stewart’s final monologue in the film would earn any other actor an Oscar nomination, and he deserves nothing different.

You can see the full list of nominees below, and the Detroit Film Critics Society will announce their winners on Thursday. I will have an update then.