First Trailer For ‘Manchester By The Sea’

HomeNewsFirst Trailer For ‘Manchester By The... 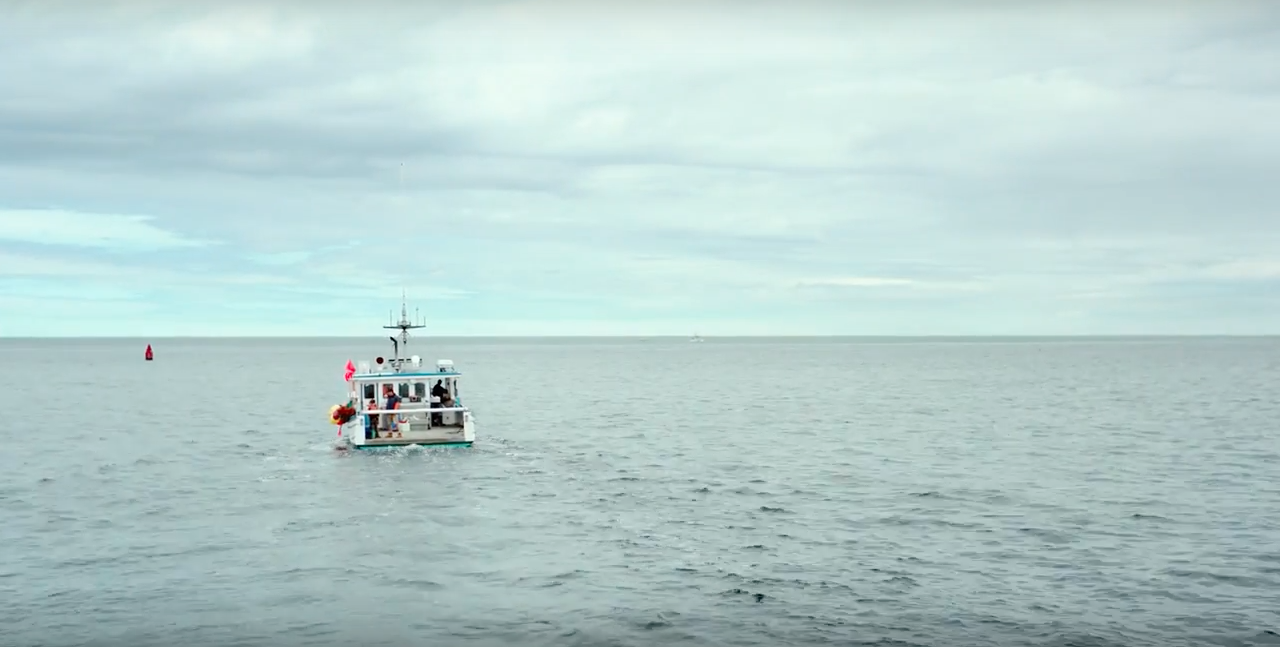 I have little experience with writer/director Kenneth Lonnergan. I know he helped write Gangs of New York (based on his acclaim, I have to assume the good parts). I know that people love his You Can Count On Me. And, of course, I know of the infamous story where studio battles and lawsuits forced his 2005 magnum opus Margaret to be delayed until 2011 (I plan on seeing it in the near future). However, despite his love and acclaim, he has only received two token Oscar noms, and has never been a serious contender. However, that may change with his upcoming Sundance darling Manchester by the Sea.

The film follows Lee Chandler (Casey Affleck), a young man from Manchester-by-the-Sea, Massachusetts. After a personal tragedy, he moves far away from his hometown, leaving his family and ex-wife Randi (Michelle Williams) behind. When his brother Joe (Kyle Chandler) tragically dies, Lee is named the sole guardian of his nephew Patrick (Lucas Hedges), and forced to return to his hometown and to confront his past.

The film was a huge hit at Sundance last February, and immediately sparked buzz for the film, director, screenplay, and especially performances by Affleck and Williams. While I expected Williams to be the frontrunner for Best Supporting Actress, I didn’t expect Affleck or the film itself to be a major player (especially with such a competitive field of actors and films). However, thanks to a perfect storm, including strong reviews, Oscar guru Peter Travers naming it one of the Ten Best Films of the Century, strong reactions to this trailer and the recent Nate Parker scandal, the field may open up and allow the film to not only make a move for a nomination, but perhaps even finagle a win. The film is being produced by Amazon, who has been looking to get into the Oscar game, and will have a limited release November 18th, before expanding in mid-December.