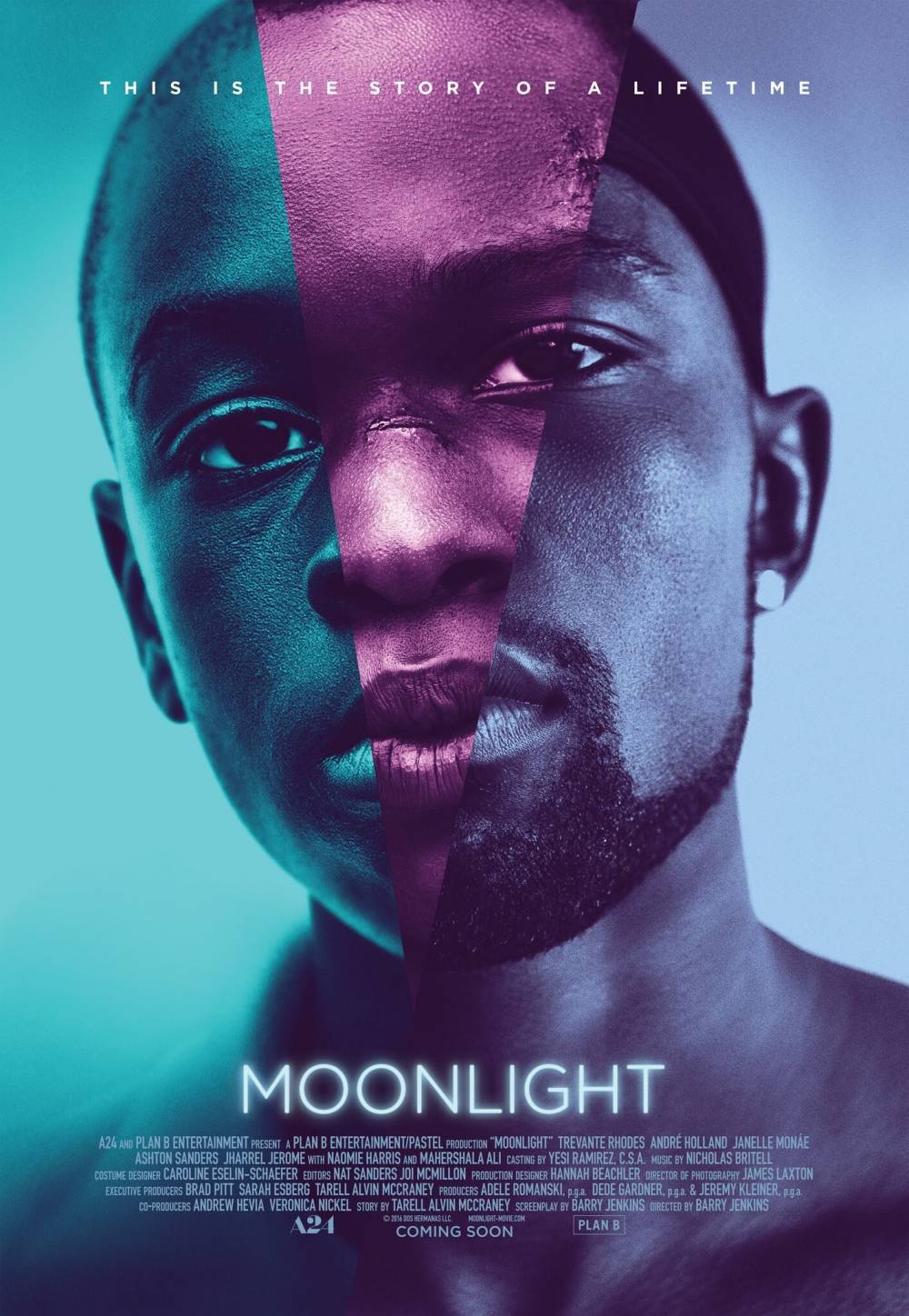 I’ve mentioned before that there’s always one film in the Oscar race that I kick myself for not anticipating. Last year it was Room, which I thought was going to be “too indie” or “not very good,” only to be proven very wrong as it was nominated for five Oscars including Best Picture, won Brie Larson a (deserved) Oscar, and took #5 on my 2015 Best Of list. This year, it’s looking like my underestimated film is Moonlight, as this first trailer is absolutely stunning.

Moonlight is written and directed by Barry Jenkins and follows a young man who struggles to find himself in the middle of 1980s Miami, and focuses on three defining chapters of his life as “experiences the ecstasy, pain, and beauty of falling in love, while grappling with his own sexuality.” It stars Naomie Harris (Skyfall), Andre Holland (Selma, The Knick), Mahershala Ali (House of Cards), and Janelle Monáe.

This is honestly a near perfect trailer, and this instantly is making a jump on my list of Oscar predictions. While I’m not convinced it will make it just yet, it’s now sitting pretty on the second string for Best Picture, Best Director, Best Supporting Actor (Ali), Best Screenplay and Best Editing. Meanwhile, Harris may now be the frontrunner for Best Supporting Actress. Moonlight will be at both the Toronto International Film Festival and the New York Film Festival, and will open in New York and Los Angeles on October 21st. Watch the trailer now.