Frank Ocean’s Next Album May Be Right Around The Corner

HomeNewsFrank Ocean’s Next Album May Be Right... 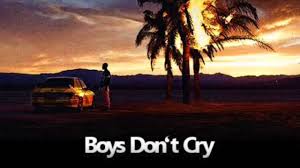 I still haven’t listened to Frank Ocean’s hit 2012 album Channel Orange (or, as my brother’s friends call it, “Chanel Oránge”). However, I have only heard praise for it, with many people calling it a masterpiece. That’s why people have been so excited for his newest album, coming out July of 2014. Or so he originally said. The album has been delayed so many times people have wondered if it would ever come out. Well, worry no more.

Over the weekend, Ocean’s brother Ryan Breaux put the following photo on Instagram: 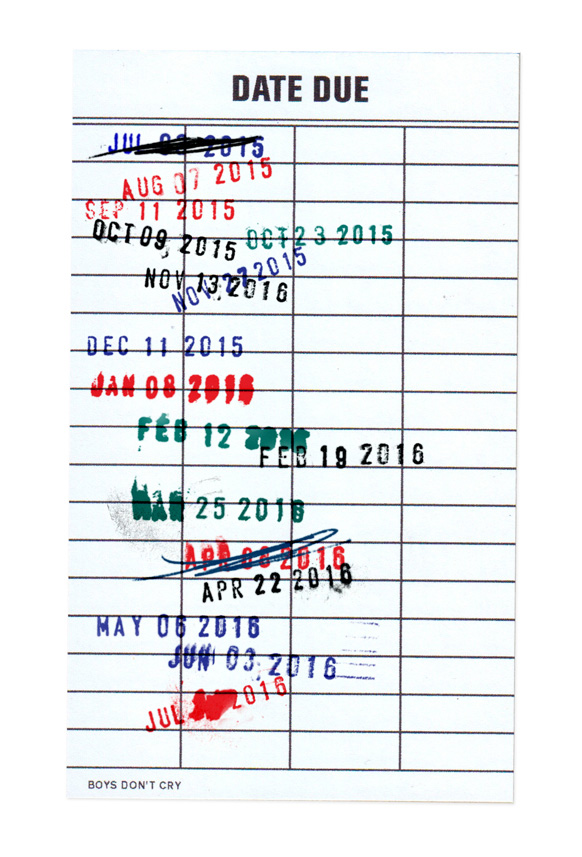 Judging by the multiple release dates followed by “July 2016,” many have figured, I assume correctly, that the album will be dropping later this month. This theory is furthered by the fact that today, writer and producer Iamsu! tweeted: “Damn frank ocean album blap! 🔥🔥🔥🔥”  and “He did not disappoint! thanks for letting me be apart of history bro! Worth the wait!” Strangely, however, these tweets were deleted, and Iamsu! tweeted that he was “just kidding.” Either way, it seems we are close to hearing Ocean’s newest album, and he may be the only one capable of giving Beyoncé a run for her money when it comes to album of the year.