HomeNews‘Game Of Thrones’ Season 7 To Air... 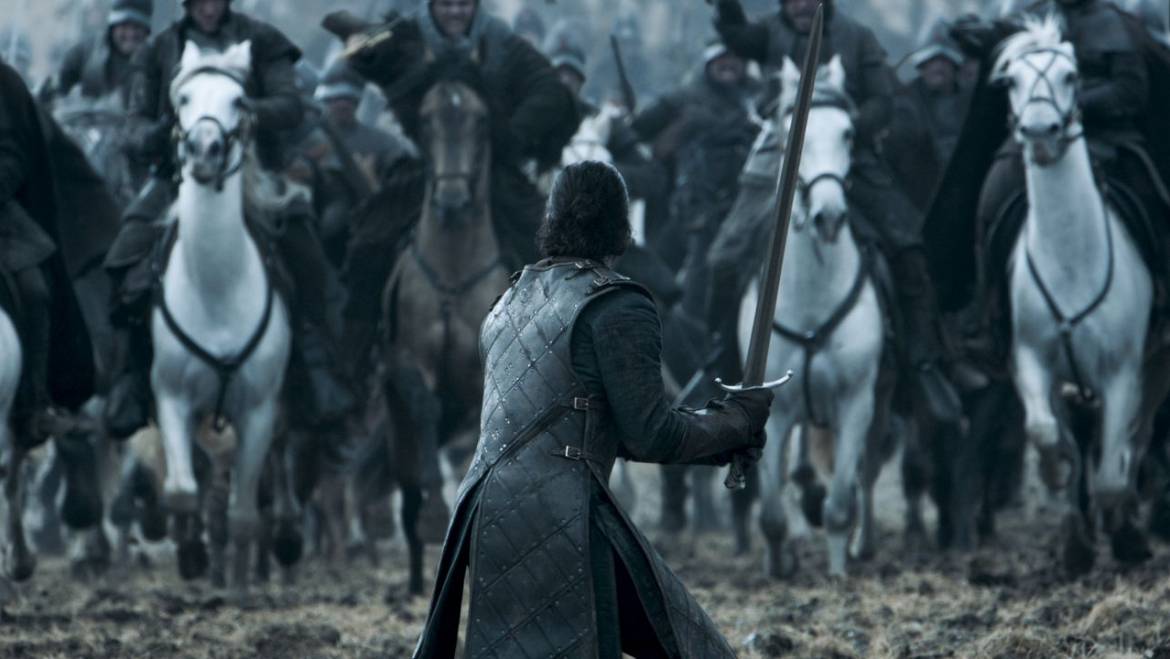 Fans of HBO’s Game of Thrones have been living in fear recently, as a lacking of proper weather (Winter may be here in the show, but not in real life) has forced a delay in production. This has left people curious when the first half of the final season would eventually air. Would HBO start pulling a Steven Moffat on their fans? Well, it turns out the fans only have to wait a little bit longer than usual.

Producers David Benioff and D.B. Weiss have confirmed that Season 7 will premiere in the summer of 2017. In order to complete filming, locations will be added in Northern Ireland, Spain and Iceland. It will consist of seven episodes, and the last seven will premiere in 2018.

While this is reassuring to the fans that their wait is only expanded by a couple of months, it does raise another question for nerds like me. Considering the cutoff for Emmy eligibility is May 31st, this means that Game of Thrones, last year’s winner and the heavy favorite for Best Drama this year, will not be competing for the top prize. This makes next year’s race much more fascinating, as it opens up possibilities for Mr. Robot and House of Cards to finally win the big prizes, and maybe even help Bloodline or The Leftovers receive a nomination or two. That’ll be a fascinating awards season to flip over to as we enjoy Daenerys and Tyrion laying waste to King’s Landing.