‘I Love You, Daddy’ Trailer 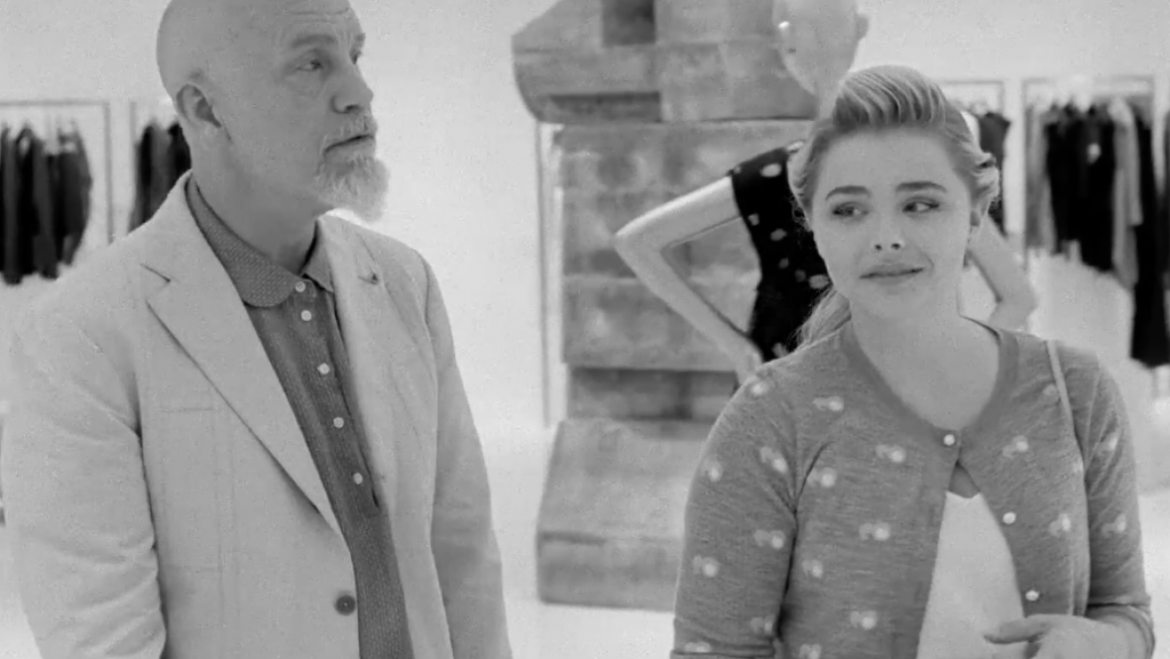 I’ll give Louis C.K. this: he’s got balls. While not overwhelmingly known as a direct, C.K. has been known to direct the occasional episode of his show or film. However, I’m not sure he’s ever attempted anything as ostentatiously border-pushing as I Love You, Daddy.

In Woody Allen’s Manhattan, an older artist deals with the repercussions of his taste for younger woman, told through wistfully stark black-and-white cinematography. In 1979 (and even nowadays), it serves as a groundbreaking and innovative form of comically dramatic storytelling; however, as Allen continued to pursue younger women, eventually settling down with his nineteen-year-old stepdaughter, and eventually faced allegations about his abuse of his own adopted daughter, this storyline became much more murky and in poor taste. Almost forty years later, C.K. offers up his rebuttal, telling the story of the father of the girl in that scenario, as television director Glen Topher gets to meet his idol, the controversial Leslie Goodwin – a sexagenarian who “allegedly” enjoys the company of younger girls, and whom Topher has always defended – only for Goodwin to take an interest in his seventeen-year-old daughter.

This would be a shocking, wall-shattering film even if we weren’t living in a post-Weinstein time. The fact that C.K. is intentionally making a film criticizing (or at least analyzing) Allen designed to look exactly like Allen’s masterpiece is a bold, bold choice for a man who hasn’t directed for sixteen years. Personally, I’m excited to see this film, particularly for how it supposedly balances the story while still offering up critiques of a sexist industry in general (one whom no one, not even the filmmaker himself, seems innocent of). John Malkovich stars as Goodwin and Chloë Grace Moretz plays Topher’s daughter, China. The film will be released November 17th, and you can watch the trailer below.