HomeNewsIndependent Spirit Awards To Be Hosted By John... 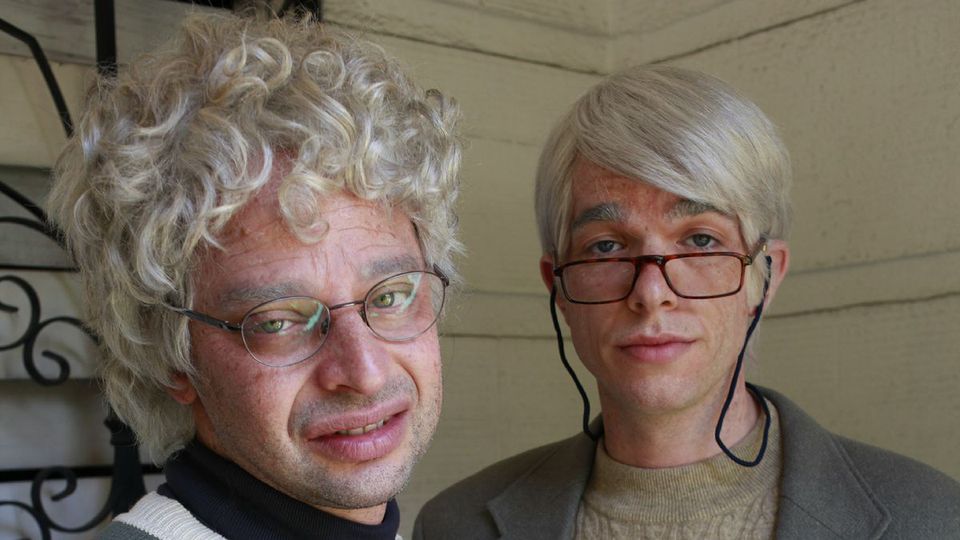 The Independent Spirit Awards love to prove their indie cred when it comes to their host. While the Oscars go for a nice host that will appeal to everyone, and the Golden Globes go with a fun host who can drink with the best of them, the Indies pick the host who is lesser known and a force of nature. Previous hosts include Seth Rogen, Joel McHale, Sarah Silverman and Kristen Bell, Fred Armisen, Andy Samberg (one of the best), and Kate McKinnon and Kumail Nanjiani. This year, it appears that they’ve decided that the Indies don’t have enough TUNA, because they’ve announced that this year’s hosts will be Nick Kroll and John Mulaney.

Fresh off of their hit Broadway show Oh, Hello!, where they played upper west side New Yorkers Gil Faizon and George St. Geegland, the two comedians have been killing it for years now, with Kroll conquering Hollywood this year with roles in Loving, Sausage Party, and Sing on top of finishing up his award-worthy run in The League, while Mulaney, after creating the character of Stefon on Saturday Night Live, has had two successful stand-up specials and currently has a well-received role on Documentary Now!

The 2017 Independent Spirit Awards will take place on February 25th at 5 p.m., and will air live on IFC. You can see the nominations here.