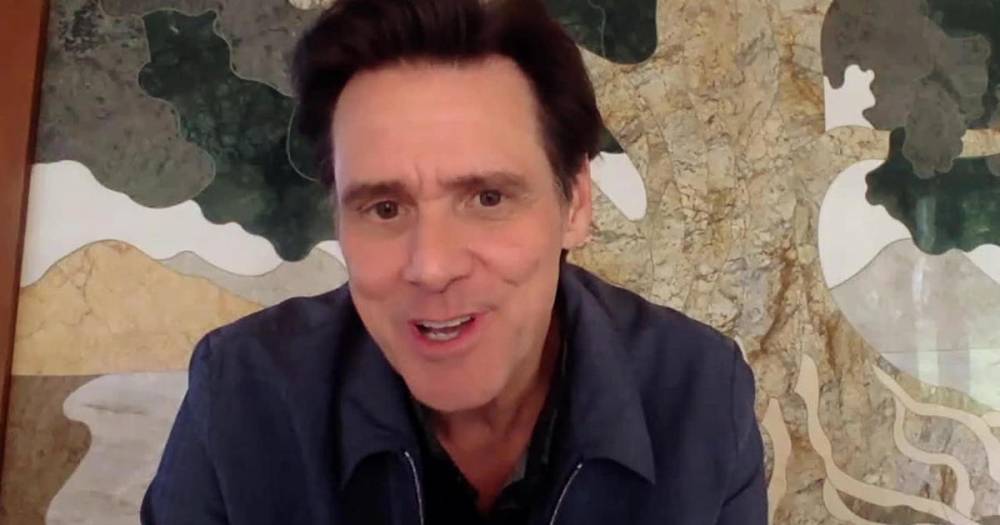 I don’t think it’s a controversial or political statement to say that the Cold Opens on Saturday Night Live are probably the least entertaining part of the show right now. It’s not entirely their fault. The news changes so quickly now, and the current administration is so parody-proof, there’s no way the show could dream of holding its own. And while former Head Writers Chris Kelly and Sarah Schneider were able to find angles with guest stars Alec Baldwin and Melissa McCarthy (the 2016-2017 season is one of the best in decades), the current team of Colin Jost and Michael Che are incapable of coming up with anything deeper than “Cheeto Man Bad” – aka the worst type of #Resistance humor. As we face down another godawful election cycle, the show faces a new problem: with their recent decision to outsource all political sketches to Big Celebrity Cameos (Baldwin as Trump, Maya Rudolph as Kamala Harris, etc.), the question remains: How Will They Solve Their Biden Problem? And it seems they’ve come to a solution.

As a quick recap, Former Vice President Joe Biden was played on SNL for years by Jason Sudeikis. While the show always struggled to find an angle on Barack Obama (unlike Key and Peele, they never managed to get past “He talks slow and occasionally talks like a dorky dad”), Sudeikis found the humor in the Obama Administration by playing Biden as a lovably tone-deaf rec league coach. After he left the show, he made occasional reappearances before confusingly trading off with Woody Harrelson and, in one humorous bit (because it was so intentionally bad), John Mulaney. The trio tackled Biden’s numerous gaffs well, but never really managed to make anything click – and what’s more, were never around long enough for permanent casting. So it makes sense that the staff at Saturday Night Live announced earlier today that the role this season would be filled by Jim Carrey.

I have a lot of thoughts on Carrey’s casting, both positive and negative. I really don’t like the outsourcing of the political humor to famous celebrities. Beck Bennett is great. Mikey Day is great. Alex Moffat and Kyle Mooney are far better than we’re giving them credit for. Hell, shake things up and let Bowen Yang or Aidy Bryant take a swing at things. We don’t need Baldwin and Carrey to show up for the occasional sketch that’s going to piss everyone off and then peace out for the next 90 minutes while they get death threats on Twitter. Furthermore, Carrey’s gone way up his own ass in recent years. I mean, have you seen his paintings? He is the ultimate #Resistance celebrity, and I don’t mean that in a good way. It never feels like he actually stands for anything, and is just using the momentum of the moment. On the other hand, Carrey is a greatcomedian. He’s quick-witted, plays buffoons well, and is on a comeback after this year’s Sonic the Hedgehog. And let’s be honest – can’t you just see the field day that Ace Ventura/Fire Marshall Bill/Lloyd Christmas is going to have playing Joe “Despacito” Biden? Honestly, his improvisations will be better than anything Jost and Che write for him. So I’m holding out hope. The 46th season of Saturday Night Live will premiere on October 3rd, and will be located back in Studio 8H. Writer Andrew Dismukes and comedians Lauren Holt and Punkie Johnson have been added as featured players, while Ego Nwodim has been promoted to repertory player. The show is coming off its most recent win for Outstanding Variety Sketch Series at the 72nd Primetime Emmy Awards.