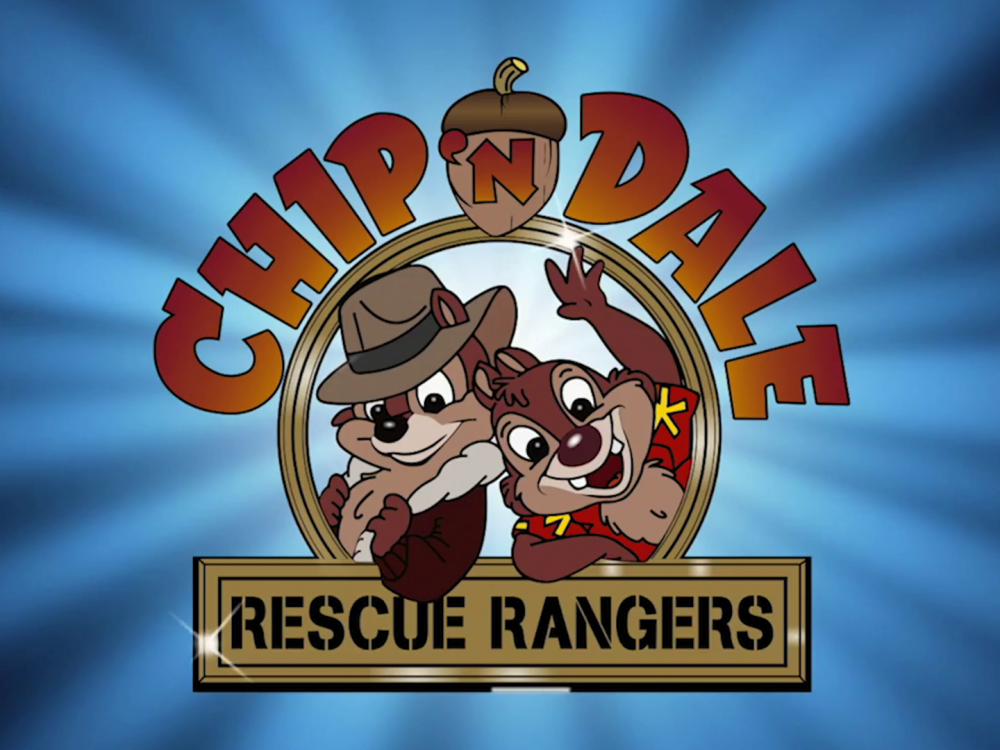 One year ago, I wrote about Disney’s upcoming Chip n’ Dale: Rescue Rangers film. Based on the popular children’s show of the same name, the series followed a Harrison Ford-esque Chip and a Tom Selleck-esque Dale and a team of sleuths as they went around the animal underworld solving crimes. The film made waves when The Lonely Island’s Akiva Schaffer and Crazy Ex-Girlfriend’s Dan Gregor and Doug Mand, a comedic dream team, signed on to direct and write, respectively. But there was little follow-up afterwards, and most fans forgot about it…until now.

At last night’s Disney Investors’ Summit, which featured a breakdown of all of the Mouse House’s upcoming projects, Disney broke the news that the voice talent for two gumshoes has officially been cast. John Mulaney will be taking over the role of Chip, while Andy Samberg will be taking over the role of Dale. I mean…what more do I have to say? That’s just perfect casting. Mulaney’s already been a voice actor in the Oscar-winning Spider-Man: Into the Spider-verse, while Samberg’s collaboration with Schaffer means we may have a Lonely Island-written soundtrack. This is all I could want in this film. We don’t know much more about this film, other than Seth Rogen potentially having a cameo and that it will premiere on Disney+, but one thing’s for sure: this is far and away one of my most anticipated children’s films in the coming years.

The Disney Investors’ Summit included a variety of other fascinating tidbits, including an international streaming service for Disney’s adult catalogue (Alien, Logan, etc.) titled Disney Star, first looks at What If? and the upcoming animated feature slate, Chris Evans as a “young Buzz Lightyear,” four more years of It’s Always Sunny in Philadelphia, and a handful of Star Wars spinoffs (including Hayden Christensen as Darth Vader in Obi-Wan, an Ashoka spinoff with Rosario Dawson, and a Patty Jenkins Star Wars series. I’ll have more news for you when Disney inspires the next generation of furries by casting Gadget (my money’s on Margot Robbie).