Kathryn Bigelow’s ‘Detroit’ Should Be The Film Of The Year 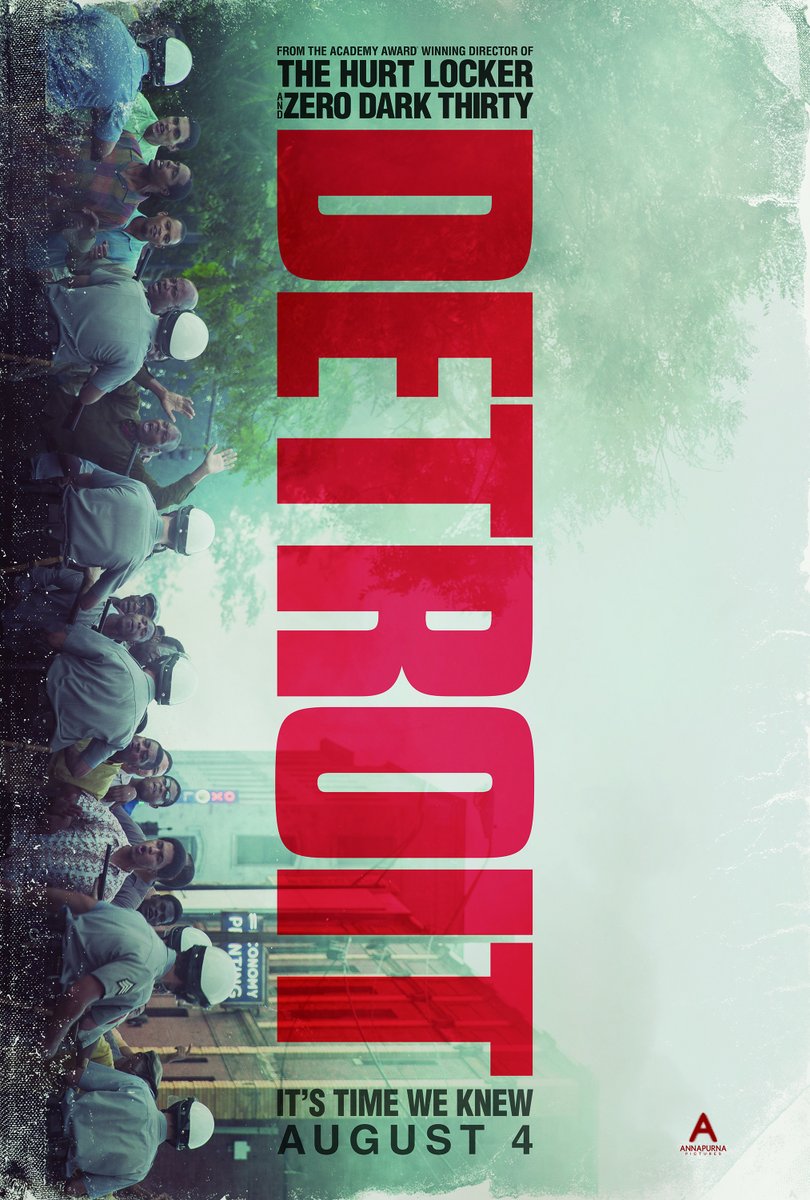 If you asked me to name the five best directors currently working, the first name I’d say, without any hesitation, and above Martin Scorsese, Steven Spielberg, and Damien Chazelle, would be Kathryn Bigelow. After spending years cutting her teeth on fun action films like Point Break, Bigelow found her groove when she began teaming up with screenwriter Mark Boal to create a series of films based on pivotal moments in the recent years of American history. Their first project, The Hurt Locker, is one of my all-time favorite movies, and one of the greatest movies ever made, winning six Oscars in 2009. Their follow-up was Zero Dark Thirty, a cold, but brilliant procedural involving the hunt for Bin Laden and the lengths we, as a country, went to in order to bring him to justice. It’s been a few years since she’s had a film-she and Boal were busy working on Serial season 2-but the duo is finally back in the film business, and they couldn’t have a better welcome home gift for us than their newest film, Detroit (the official title).

Detroit is a large-scale historical epic about the Detroit riots of 1967. After a police raid on a “blind pig” (a Detroit speakeasy), a city that had begun to strain from racial division finally exploded into four days of violence and unrest, one of the largest citizen uprisings in U.S. history (speaking only in terms of riots and not straight-up revolutions, it is the third largest, just behind the L.A. Riots of ’92 and the Draft Riots of 1863). The ensemble cast, following the police officers, rioters, and everyone caught in the crossfire, includes John Boyega, Will Poulter, John Krasinski, Jason Mitchell Jacob Latimore, Jack Reynor, Hannah Murray, Tyler James Williams, Jeremy Strong, Ephraim Sykes, Kaitlyn Dever, and frequent Bigelow collaborator Anthony Mackie.

I’m from the greater Detroit area. My father grew up here during the era of the riots, and my grandfather was a property claims adjuster in the city, requiring him to go downtown. I’ve grown up hearing stories of the event, and the prospect of my favorite filmmakers, funded by one of history’s greatest producers, Megan Ellison, is almost too much to bear. The cast is incredible, and from the looks of the trailer, there could be awards conversation for Boyega, who plays an African-American police officer with a foot in each world, and Poulter, who chews the scenery as the cop who’s either on the edge or filled with hate (I’d prefer somewhere in the middle for a more nuanced take, but we’ll see what Bigelow does with that). On top of that, the trailer looks beautifully shot. I’d expect this to be a big Oscar contender next year, and I couldn’t be more excited for a film I’ve already declared my most anticipated of 2017. The film will be released August 4th, just a few short weeks after the 50th anniversary, and you can bet I’ll be the first in line to see it.