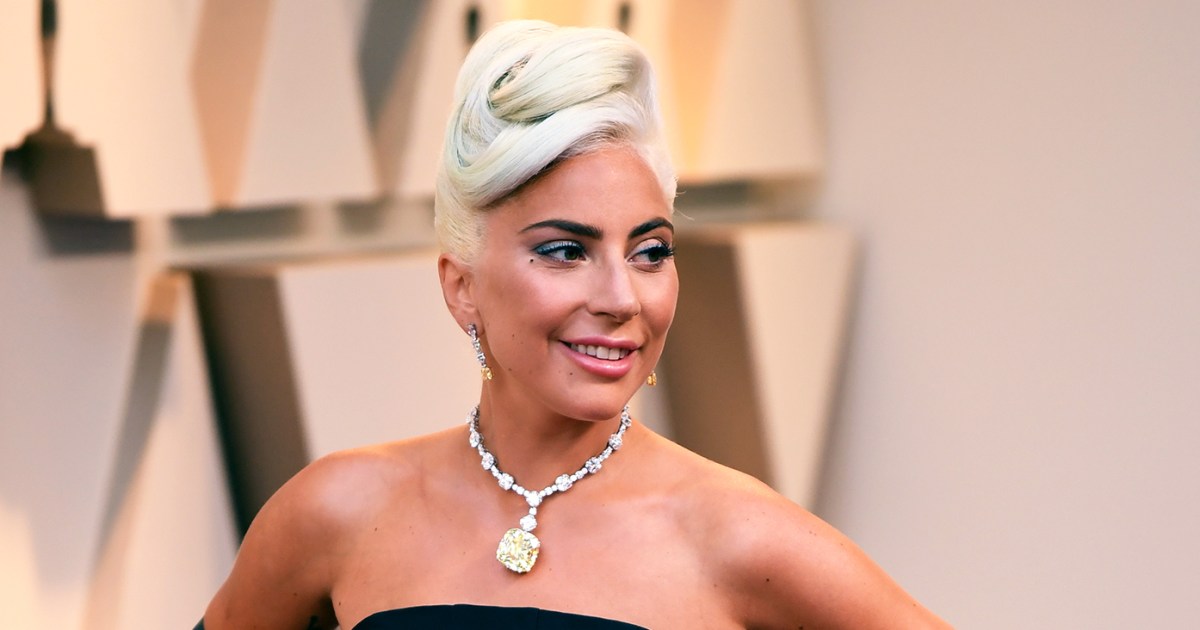 It is pretty evident that Little Shop of Horrors is having a moment. Perhaps the most beloved cult musical to not feature Tim Curry, Little Shop is a dark, sarcastic, funny tale of a young man who makes a Faustian deal with an evil, soul-filled plant for money, fame, and the girl of his dreams in exchange for killing people and feeding them to the foliage. A metaphor for the rot of whichever era it is produced in (originally the 60s, famously the 80s), the show is currently experiencing two revivals, one on each coast – one starring Jonathan Groff and the other a minimalist production starring Be More Chill’s George Salazar, Glee’s Amber Reilly, and POSE’s MJ Rodriguez. But it is the recent news coming out of Hollywood, just in time for Sacred Walloween, that has me most enthused about quite possibly my all-time favorite musical.

After years of trying to get a remake off the ground (an early attempt saw Joseph Gordon Levitt circling the Seymour role before dropping out), it has been revealed that Academy Award-winner Lady Gaga has been offered the beloved role of Audrey, and she has entered negotiations with Warner Brothers to mark her return to the big screen. Gaga was last seen in 2018’s A Star Is Born, which earned rave reviews (including mine!), became a box office sensation, and earned eight Oscar nominations, including two for Gaga – one for Best Actress and an eventual win for Best Original Song. Reportedly, Gaga is interested in striking while the iron is hot and wants to get back into theaters as soon as possible.

Honestly, this is what I would call “perfect casting.” Gaga would be perfect as the naïve, yet far from innocent Audrey. She carries her wounds on her surface while always possessing a sense of optimism. And above all, she can absolutely belt the hell out of “Somewhere That’s Green,” Audrey’s ballad that is such an iconic piece of musical theater; it basically inspired an entire subgenre (“I Want” songs, aka The Disney Princess Anthem). As terrified as I am that this project will eventually CGI the hell out of the plant and ruin the magic of the puppetry, I can’t help but feel giddy about this news, and I hope it eventually pans out. I’ll have more news on this production as it comes, whether the film is eventually made or not. And while the film continues casting, might I make a suggestion? Bradley Cooper as Dr. Orin Scrivello, DDS. Come on Hollywood. You know you want to.