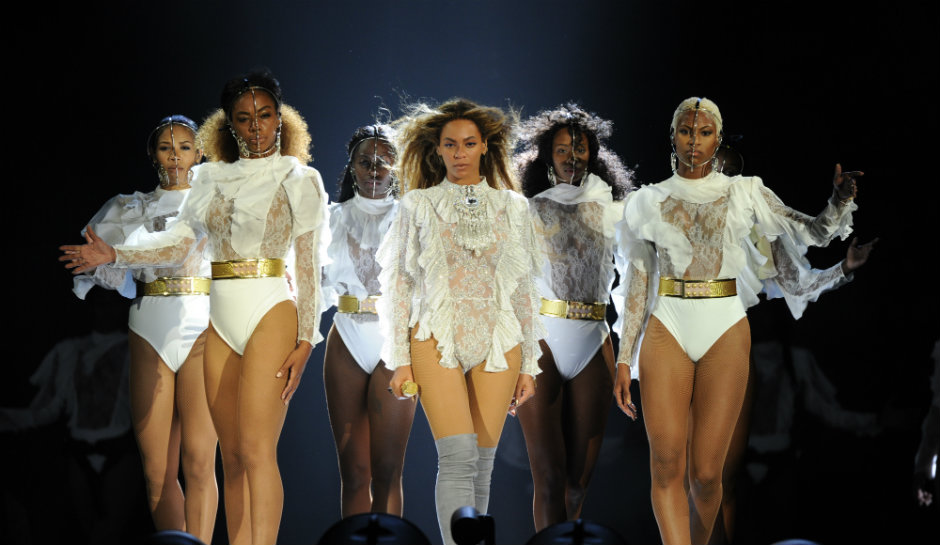 Last night, MTV continued their quest to return to relevance with the Video Music Awards. The night was honestly one of the weirdest shows I’ve ever witnessed, from Key and Peele’s unfunny hosting performance, to Jay Pharoah’s strange interviews; from Michael Jackson Video Vanguard Award Winner Rihanna performing four different medleys and crushing every single one, be it dramatic or dance-inducing to Kanye West rambling for five minutes, ranging from heartfelt to self-aggrandizing; and peaking with everyone’s favorite Moron Jaden Smith looking confused throughout. That was my favorite part.

As for the awards themselves, they were pretty well deserved across the board. Beyoncé deservingly swept most categories for the masterpiece that was Lemonade, a fact that should have been made obvious when the VMAs announced that they would allow her to perform THE ENTIRE ALBUM during the show. The late David Bowie won a couple of awards for his heartwrenching Lazarus. More populist artists Calvin Harris and Fifth Harmony won two awards each, both deserved (maybe). And Drake won Best Hip Hop Video for Hotline Bling, which he didn’t accept because he was “stuck in traffic,” which I thought was a joke before, and I swear to God this happened, he showed up late to accept his award. Either it was a piece of Kanye-level performance art, or the rapper was actually stuck in traffic, which is a more fascinating fact than any award I can tell you.

My one regret is that no love was spared for Adele’s haunting Hello, directed by one of the best in Hollywood right now (no, seriously), but I understand that an experience like Lemonade is once in a lifetime. And the world was treated to a new Kanye West music video which, like Famous, I considered reviewing before realizing it was like reviewing Un Chien Andalou-there’s absolutely no point, it’s too absurd. Anyway, you can check out the list below, and if you don’t, you may as well call Becky with the Good Site.

Video of the Year