Netflix Is Remaking ‘Rebecca,’ And They Can Take All Of My Money Now

HomeNewsNetflix Is Remaking ‘Rebecca,’ And... 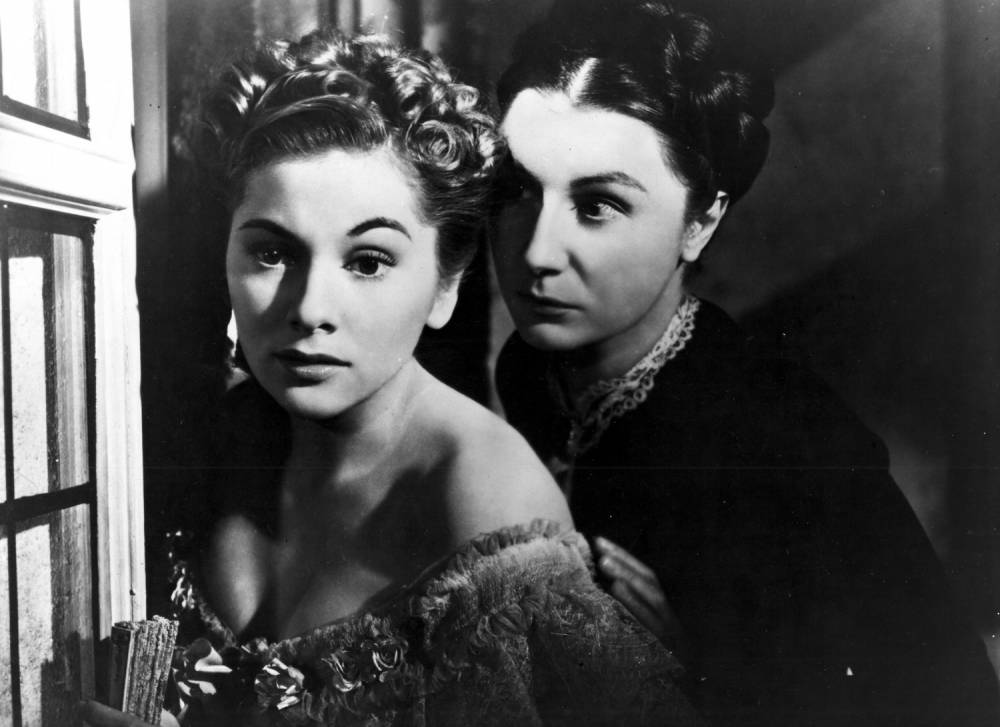 One of my favorite novels of all time is Daphne du Maurier’s Gothic romantic-horror Rebecca. Mysterious, dreamlike, haunting, and oftentimes quite humorous, the novel is a touchstone of 20th century literature. The novel has been adapted several times throughout history, including several musicals, plays, operas, and films, including Alfred Hitchcock’s only Oscar-winner (and one of the best book-to-film adaptations of all time), so the prospect of a new adaptation should come off as a bit boring. However, while the announcement of a new Netflix feature does leave me worried about the filmmaker, the talent they’ve lined up is enough to make me shut up and hand over my money.

It has been announced that Lily James and Armie Hammer have signed on to play the lead roles in Ben Wheatley and Jane Goldman’s adaptation of the famous novel. The film will follow a young, unnamed American woman who is wooed by an English aristocrat named Maximillan de Winter, a widower who lives alone on the massive estate of Manderlay. The Second Mrs. de Winter (as she is later referred to) arrives at the estate to find that things a tad bit creepy, her husband is very distant, there’s a possible mystery surrounding the death of Rebecca, the first Mrs. de Winter, and the housekeeper, the cold, unfeeling Mrs. Danvers, is still bitterly loyal to her former mistress, and willing to abuse the heroine to avenger her.

I am in love with this cast. Lily James and Armie Hammer are not only great performers, but they are perfect for these roles. They are so perfect, I’m willing to overlook my indifference to the talents of Wheatley and Goldman. I am onboard with this film. I am wholeheartedly onboard. I just have one more question for the filmmakers, along with a few suggestions: who is to complete the trio as Mrs. Danvers? It is one of the most indelible parts in all of English pop culture, and Judith Anderson was groundbreakingly great in the role, meaning there are massive shoes to fill. However, if I were to cast my vote, I would recommend Lesley Manville, who played a similar role in Phantom Thread, or even Sally Hawkins, who I’m sure would relish the chance to play evil after years of playing the scrappy heroine. I trust that Netflix will make the right decision, and until this film is released, I will simply wait on bated breath for an update on what is sure to be my best film of 2019 or 2020.