HomeNewsOfficial Trailer For ‘Best In... 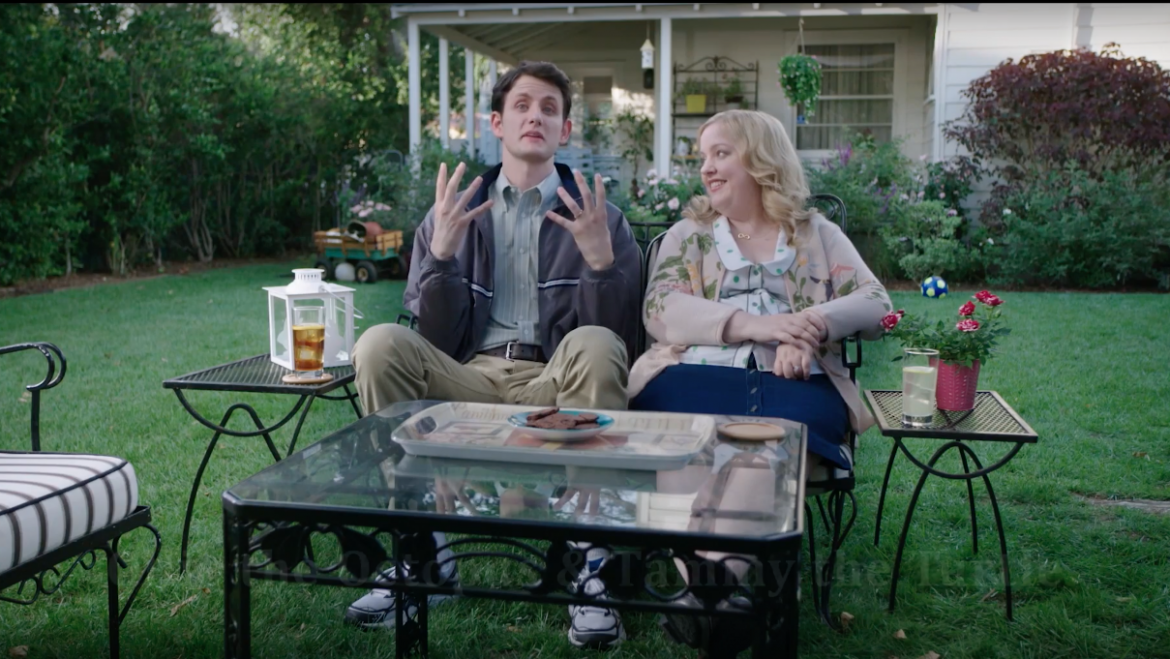 I have been vocal about my excitement for the upcoming Christopher Guest mockumentary Mascots. As a firm believer in the fact that Guest’s original trilogy is one of the greatest of all time, the promise of more shenanigans from the gang is too much to bear. And if this trailer is any indication, I shouldn’t have anything to worry about.

The trailer hits all the right notes, from Posey as a scene stealer to “bad boy” O’Dowd to Fred Willard playing somewhere between idiot and assh*le in just the right way. It looks to be one of the better films of the second half of the year, and I can’t wait for its Netflix release on October 13th.